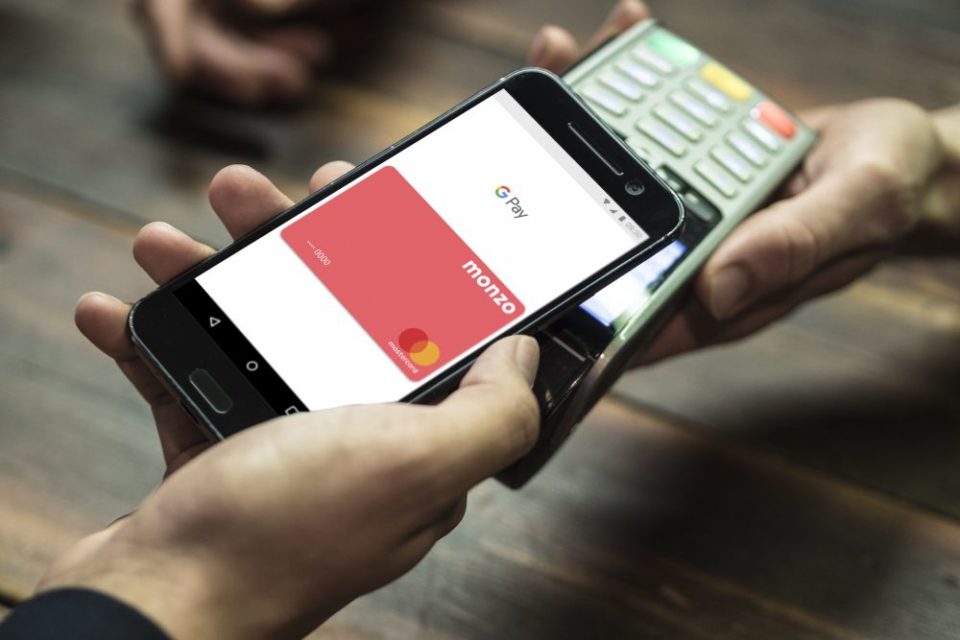 Digital bank Monzo is set to double its valuation to almost £2bn after securing hefty backing in its latest fundraising round.

The bank will reportedly close a £100m funding round, led by a new US investor, that will take its valuation to $2.5bn (£1.9bn) and make it the UK’s second-largest fintech startup.

Monzo’s board has agreed on the deal, but the firm may have to wait several months to receive the green light from the Prudential Regulation Authority, the Sunday Times reported.

In October the bank secured £85m in funding, taking its valuation above £1bn and catapulting the firm into the ranks of so-called unicorns.

Monzo is also hoping to win a slice of the £775m RBS alternative remedies package, for which it is shortlisted.

Despite the growing appetite among investors, the challenger bank is still yet to turn a profit and is looking for new ways to expand its services.

Monzo has launched beta testing for new business accounts, with a view to roll out small business accounts fully by the end of the year. Last week the company unveiled plans to launch an Isa in a further effort to ramp up its challenge on high street competitors.

The bank, which reported a £33.1m loss in 2017, is also encouraging customers to put their salaries into their Monzo accounts in order to generate more revenue by lending out larger sums.