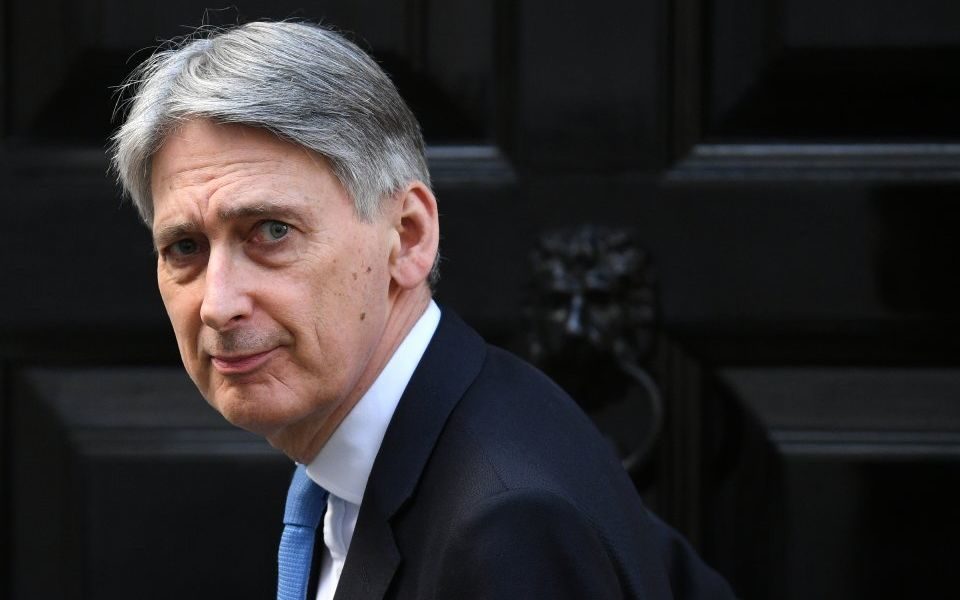 The chancellor Philip Hammond has reassured business leaders that the UK’s fintech sector will still have access to talent from across the world after Brexit.

Hammond called on the UK to strengthen its dominance of the European fintech industry and warned against complacency.

It comes as London looks set to catch world leader San Francisco in terms of the number of fintech unicorns it houses.

Speaking at the Innovate Finance global summit in the City, the chancellor also announced a new digital marketplace – FinTech Alliance – to provide access to firms, investors, regulatory updates and connect employers with employees.

He attempted to reassure business leaders that the fintech sector will still have access to the necessary skills and talent after Brexit.

He said: “Even as free movement ends, Britain will remain open to talent from around the world.”

Hammond said a move to make PhD-level roles exempt from visa caps from the autumn would help the UK attract talent.

The chancellor also cited two new visa routes, the startup visa – for those starting a business for the first time in the UK – and the innovator visa, for those who have £50,000 or more to invest in their business.

He added: “We will still draw talent from across the EU – but from beyond it as well.

“Making London and the UK a global magnet for tech skills.”

On Brexit, Hammond admitted that ongoing Brexit uncertainty was “bad for business” and said it was time for parliament to “make up its mind.”

“I know that, nearly three years on from the referendum, the ongoing uncertainty is bad for business, and that every one of you in this room would have wanted us to have resolved this issue many months ago,” Hammond said.

“But democracy is a messy business,” he added.