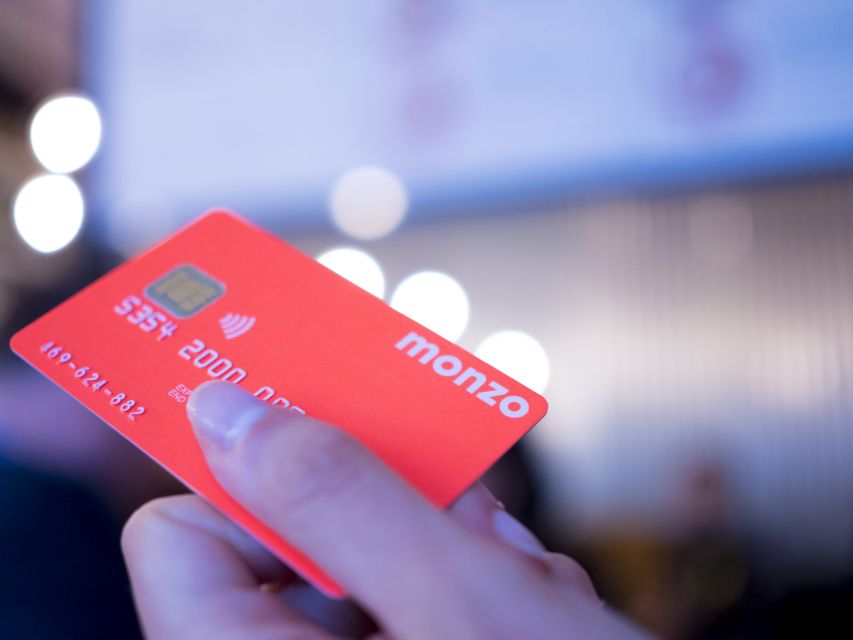 Digital banking darling Monzo's current account is set to surpass 2m customers today, as it races to catch up with London rival Revolut.

The two fintech startups have been locked in an intense race to command market share in the nascent mobile banking sector, as well as to expand overseas.

Revolut has more than 4m users, but its accounts are currently available across Europe and Australia while Monzo is limited to the UK.

Monzo said the figure means three per cent of the UK is now signed up to the bank, less than 18 months since it first launched its current account in October 2017.

More than £10.7bn has been spent through Monzo since the bank’s founding in 2015, with £2.9m sent between Monzo users every day.

Read more: How Monzo plans to save you money on your energy bills

The milestone follows the recent re-launch of marketplace partnerships with Oaknorth, Octopus and Ovo Energy, allowing users to set up savings accounts and switch energy providers inside the Monzo app.

The partnerships were first launched last year alongside investment accounts, before being taken down after negative feedback during a trial.

“A huge thanks to all 2m people using Monzo, for joining us to build a bank together,” said chief executive Tom Blomfield.

“Our mission is to make money work for everyone, and we can’t wait to solve more of our customers’ problems and bring Monzo to even more people.”