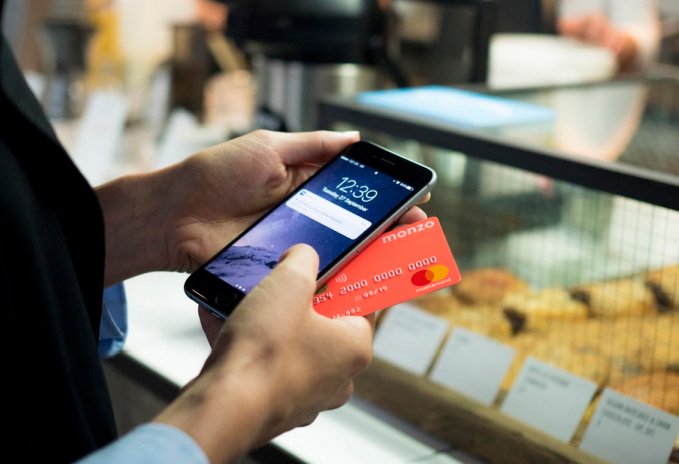 Digital bank Monzo has reached the million-customer milestone just weeks after it was revealed it will join the ranks of Britain's fintech "unicorns".

The millionth customer for the app-based bank signed up over the weekend, Monzo announced today.

Some 20,000 new customers sign up for the bank per week, an acceleration even from August, with Monzo accounting for 15 per cent of new current account openings in the UK, it claimed.

Digital banking apps are in an intensely competitive race to sign up customers, with banking services app Revolut reaching the million mark in July of this year. Meanwhile, Starling Bank and Tandem said they had 210,000 and 250,000 customers respectively in updates over the summer.

Read more: DEBATE: Is Monzo, which is set to be valued at $1bn this year, overhyped?

Monzo customers now spend £12,000 on their cards every minute, the firm said, with £4bn in payments made so far.

However, investors and analysts are increasingly focused on the firms' ability to convert fast-growing user bases into profits, with many of the current accounts used as a secondary account for payments rather than the main account into which salary payments are made.

Monzo's "unicorn" valuation, of more than $1bn (£770m), is expected to be confirmed when it closes its latest round of fundraising, more than four times higher than its valuation less than a year ago.

While the firm lost £33.1m in 2017, according to its latest annual report, the cost to run one account, a key factor in operational profitability, has fallen steeply over that period, from £65 a year ago to £15 in June 2018. The bank said net operating income, not counting investment in development, was £1.8m.