Fintech bank Revolut launches in the US 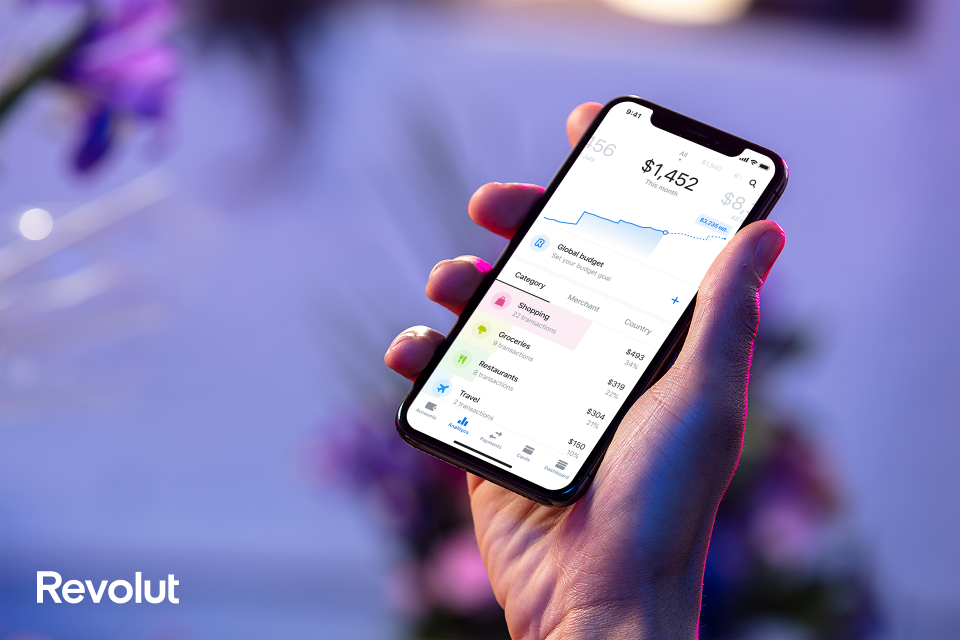 Revolut has today made its digital banking services available in the US, following months of testing and preparations in the country.

The fintech scaleup, which has 10m registered users in the UK and Europe, said it has “tens of thousands” of US customers already signed up to its platform.

Starting today, US residents will be able to open a Revolut account on their smartphone and receive a debit card in the post. All bank accounts will be opened through a partnership with Metropolitan Commercial Bank, while deposits will be FDIC-insured up to $250,000.

Read the daily digital edition of our newspaper here.

Revolut said it will also take its early salary feature to the US, allowing users to get their salary up to two days early via direct deposits.

“As the cost of living increases disproportionately to people’s take home salaries, now more than ever, people need to know exactly what is coming in and out of their account,” said Nik Storonsky, co-founder and chief executive of Revolut.

The spread of coronavirus has seen more users turn to digital banking as branches close on the high street. A spokesperson for Revolut said the banking app was continuing to evaluate scenarios and operate stress tests to handle any spikes in customer usage.

US users will be able to exchange and hold money in 28 currencies, and withdraw cash at more than 55,000 US cash machines and globally with no fees.

The move to launch stateside comes after Revolut raised $500m in February from early Netflix backer TCV, a major US investor brought on board to help with the fintech’s debut in the country.

Rival Monzo also opened in the US last year, launching a beta testing phase to tens of thousands of users.