Monzo to roll out business bank accounts in revenue shake-up 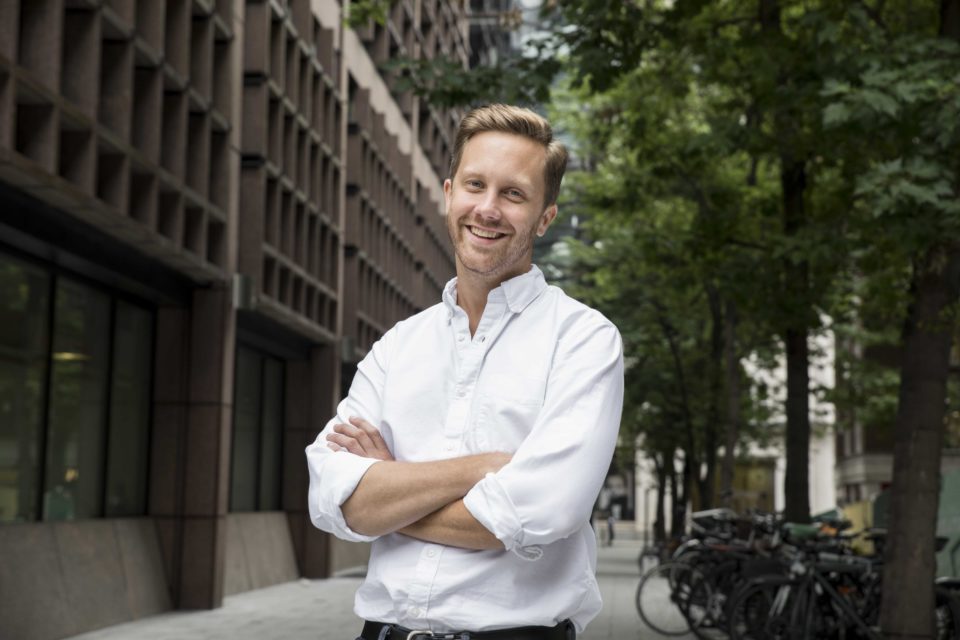 The bank will open a waitlist, initially accepting only the first 100 applicants into beta testing. Monzo said it hopes to fully launch accounts for small businesses by the end of 2019.

It is currently awaiting the outcome of allocations from the £775m RBS Remedies Fund, of which Monzo is shortlisted to win a slice.

The bank reported a £33.1m loss in 2017, but business account sizes could allow it to grow its revenues substantially. Fintech banks such as Monzo have been focused on getting customers to put salaries into their account each month, in order to generate increased revenue by being able to lend out larger sums.

Though Monzo's personal current accounts come with no fees, the Sunday Times reported that users of the business account will face a small charge.

Monzo raised more than £100m in a large funding round late last year, and is valued at over £1bn.