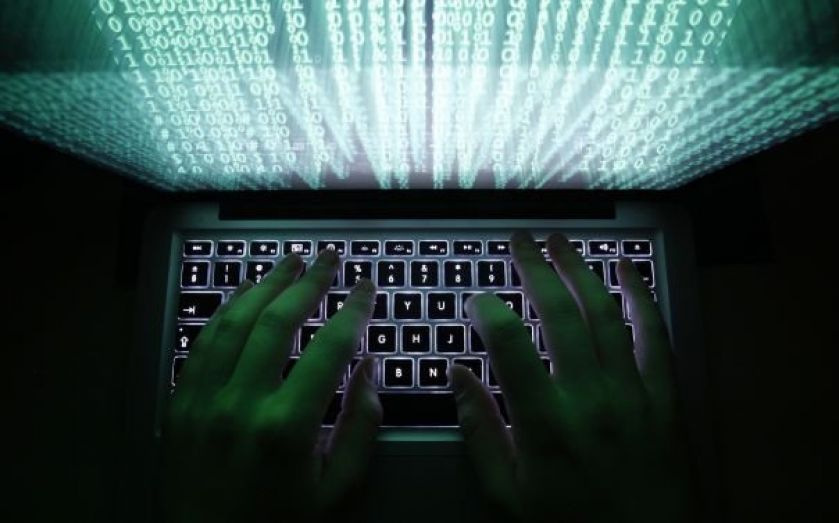 During 2020, there were 17,000 suspected money mule cases involving 21-30 year olds, up five per cent on the year before according to UK Finance.

Using social media and job adverts, criminals are able to fool those who are struggling financially into providing their bank details or to hold a sum of money in return for a payment.

Read more: Small businesses must be equipped with cyber security training or we could lose post-Covid innovation

Although money muling primarily involves holding or moving money about, Cifas has said it also facilitates crimes such as drug trafficking, terrorism and people smuggling without realisation.

Despite many young people not knowing, the process is illegal and can lead to a criminal record, the closure of a bank account and difficulty securing a mobile phone contract.

Fraud protection service Cifas has reported that 21-30 year olds accounted for 42 per cent of money mule activity in 2020, up from 38 per cent three years ago.

Because youth unemployment has been higher during the pandemic, this age group is being targeted for what may seem as easy work.

Managing director of economic crime at UK Finance Katy Worobeck, acknowledged the threat posed by money mulling during the pandemic, and urged caution with accepting incentives.

“We would urge everyone to remain cautious about any offers of quick and easy money and remember that if it sounds too good to be true, it usually is,” she said.

Read more: Cyber criminals seek to cash in on Covid vaccines after fraudulent adverts pop up

The criminals will typically post adverts on legitimate jobs websites or social media, using terms such as money transfer agents or local processors to recruit people to launder the profits of their crimes.

In response to the growing sophistication of online criminals, the Dedicated Card and Payment Crime Unit, a specialist police force is working with social media companies to take down accounts.

So far, 732 accounts linked to fraudulent activity, of which 258 were involved in recruiting money mules have been removed.

Read more: More than 1m small businesses ‘at risk of collapse’ due to cyber threats

The Don’t be Fooled’ campaign (see below) has been launched by Cifas and UK finance, with the aim of educating young people on how to be vigilant in recognising threats, while minimising the risk of becoming a target.

These include not responding to adverts offering large sums of money for minimal effort, and being wary of job ads that are written in poor English with spelling mistakes.

UK Finance and Cifas are also calling for fraud and economic crime to be included in the upcoming Online Safety Bill.

Introducing fraud and economic crime in the bill would make online platforms responsible for taking down fraudulent content.