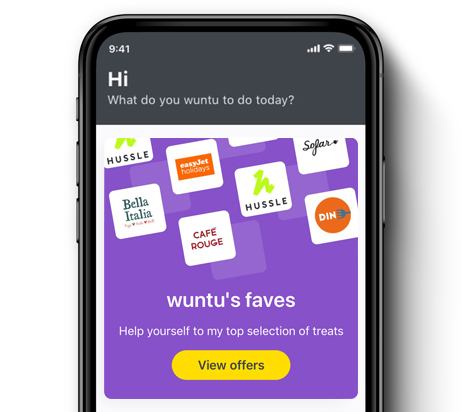 Telecoms giant Three UK has scrapped its rewards programme for customers, three years after it launched.

Wuntu, which was available to all Three users, will shut down on 15 December.

Akin to rivals such as O2’s Priority and Veryme Rewards by Vodafone, Wuntu offered users perks such as restaurants and cinema discounts and free taster products from brands such as Hotel Chocolat.

Three said in an email to customers, seen by City A.M., that all offers from the app will expire along with the service on 15 December.

The network added that it has no plans to replace the service at the present moment, though it is “currently looking into fresh ways to reward our customers, so watch this space”.

Customers of Wuntu had complained in recent months regarding the platform’s lack of updated offerings.

One user said the app had gone from “great deals, to mediocre deals, to now no deals”. Another said they hadn’t used the app in months.

“This is a surprise given the growing importance of loyalty and adding value to consumers. However, forcing users to download another app and the lack of compelling offers was never going to work.”

The mobile provider posted a slight slip in revenue for the first half of the year in August, as it gears up to launch its 5G network.

Three UK reported a two per cent decline in revenue to £1.2bn in the first six months of the year, while total margin dipped one per cent to £721m.

Its parent company CK Hutchison had announced earlier this year that it will bring together its telecoms business in Europe and Hong Kong into one holding company.