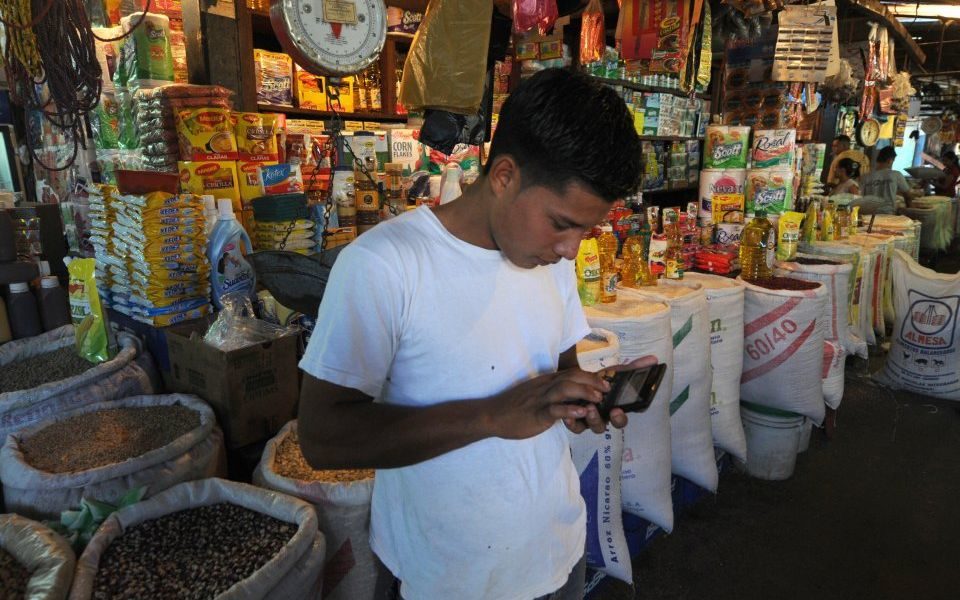 Millennials (18-35 year olds) are investing 11.2 per cent of their salary for retirement and are relying less on state contributions than older generations (over 35 years olds), a major study has found.

The report, which covers 30 countries, also found millennials were hoping to retire with an average age of 58.2 years old.

Schroders Global Investor Study (GIS) 2017, which surveyed more than 22,000 people who invest, also pointed out a shift in approach to retirement among the younger generation.

Millennials will still rely on the state pension, company pensions and other savings to contribute most to their retirement but to a much lesser extent than older generations.

Millennials said that they expected the state pension to provide 14 per cent of the retirement income, compared with 21 per cent for older generations.

Millennials are also hoping to work part-time before they retire, with 71 per cent declaring this as an aim compared to 57 per cent among older generations.

They are also more inclined to turn a hobby into income once they retire, with 35 per cent making this a goal compared to 25 per cent across older generations.

Expected/actual sources of income in retirement

Lesley-Ann Morgan, head of retirement at Schroders, said: “The financial situation of millennials is daunting. We hear about it all too often. It’s therefore heartening to see young investors, in many respects, demonstrating a mind-set to retirement that’s very different from their parents.

“The young investors in our study are saving more than 11 per cent of their income, which is only slightly lower than the average across the generations. It is a notable achievement when this generation face so many pressures on their finances.

“There also seems to be a growing understanding that the face of retirement is changing. They show a greater inclination to turn a hobby into an income, for instance, once they have retired. They are also more willing to accept that the state will only provide a sliver of their retirement income.

“Overall, it seems many millennials are taking personal responsibility seriously when it comes to retirement saving.”

Are millennials saving enough for retirement?

Millennials are saving, on average, 11.2 per cent of their income for retirement, according to Schroders' Global Investor Study. Older generations are putting away slightly more, at 11.6 per cent.

Millennials might be saving less now but they have more time on their side.

Schroders’ Lesley-Ann Morgan said: “The most powerful tool available to savers is time. Start saving at an early age and it makes an incredible difference to the eventual size of your retirement savings. The miracle of compounding, where you earn returns on your returns, adds up over 30 or 40 years of saving.”

The level of retirement income savers can expect depends on:

The chart below, from Schroders calculations, shows the returns needed to achieve certain outcomes.

The analysis assumes a starting age of 20 with a £25,000 salary that rises in line with inflation. It shows the real annual returns – the growth above inflation – that would be needed to achieve two levels of income: 50 per cent or 66 per cent of your salary when you retire. These are typical bands that people aim for. It also assumes they will retire at 60 and draw on the money for around 21 years, on average.

Our analysis shows that someone who started saving for retirement at age 20 would need to save between 12 per cent and 15 per cent a year if they wanted to retire on 50 per cent of their salary.

Source: Schroders Retirement. For illustrative purposes only. Starting age 20 years, retiring at 60. Starting salary of £25,000 assumed to grow at the rate of inflation. Replacement rate based on current annuity rates generating an income of 66 per cent and 50 per cent of final salary respectively.

If a saver’s portfolio delivered a long-term average of 3.9 per cent above inflation – a plausible, but stretching target for investments, then a contribution rate of 15 per cent of salary could be enough provide a 66 per cent replacement of salary.

Of course, the numbers are different for those who start saving at later ages.

When will I retire?

More results on retirement expectations are published in the full report. The links below take you to other elements of the Schroders Global Investor Study 2017.

At the heart of investIQ is a short test developed by behavioural scientists that helps you understand your investment personality. In less than 8 minutes, you’ll get a detailed report outlining which behavioural traits influence you the most, and how best to deal with them.

Important information: Schroders commissioned Research Plus Ltd to conduct, between 1 and 30 June 2017, an independent online study of 22,100 people in 30 countries around the world, including Australia, Brazil, Canada, China, France, Germany, India, Italy, Japan, the Netherlands, Spain, UAE, the UK and the US. This research defines “people” as those who will be investing at least €10,000 (or the equivalent) in the next 12 months and who have made changes to their investments within the last 10 years.