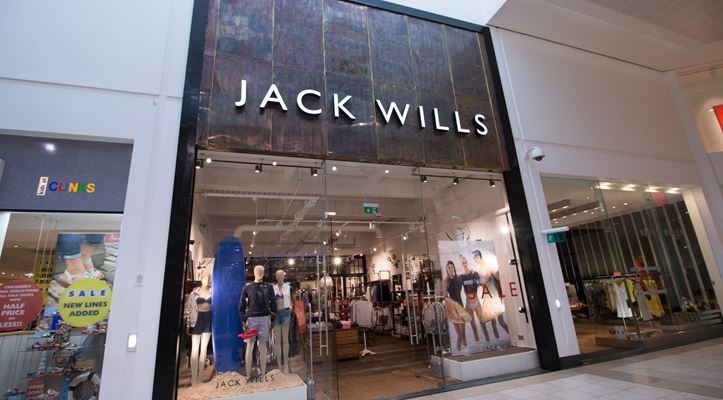 High street giants Mike Ashley and Philip Day are embroiled in a battle to takeover Jack Wills, which is on the brink of administration.

The billionaires’ companies, Sports Direct and Edinburgh Woollen Mill, are the two remaining bidders for the fashion chain, according to Sky News.

Jack Wills has been up for sale since July and a decision on its future is likely to be made in the coming days.

Its owners are considering selling it through a pre-pack administration, while a source told Sky News a substantial restructuring of the business was inevitable, meaning job losses are likely.

In the last 12 months Sports Direct have taken control of Evans Cycles and Sofa.com, as well as having unsuccessful bids for Debenhams, HMV and Patisserie Valerie.

In last week’s full-year results, Ashley labelled the problems at House of Fraser, another retail chain he bought from administration, as “terminal”.

Jack Wills currently employs 1,800 people and has 110 of its own stores throughout the UK. It is owned by BlueGem, which is unlikely to see a return on its sale of the fashion chain.

Ashley faces competition from Day, whose EWM Group has bought brands including Jaeger and Peacocks and has also taken over Bonmarche.

If Jack Wills is sold through a pre-pack process, it would become the latest high street retailer to have entered administration temporarily.

Jack Wills, Sports Direct and EWM have all so far declined to comment.