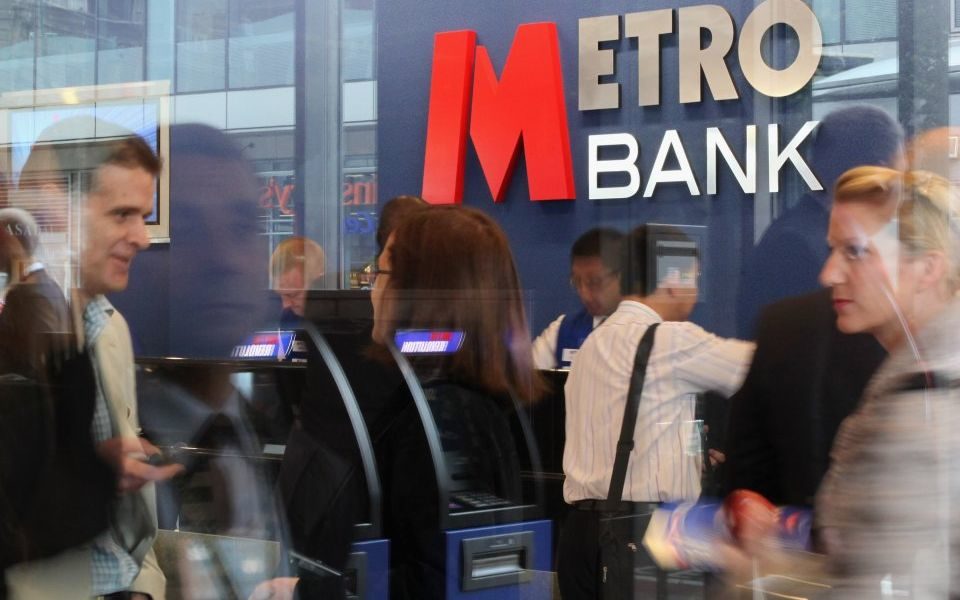 Metro Bank shares have continued to plunge this morning after its dramatic results release and revelations of a regulator probe.

The challenger bank rushed out its full year results last night in a bid to ease concerns after announcing a plan to tap up investors for a further £350m following an accounting error last month.

Investors were informed of the equity raise at 4.24pm, causing shares to drop 15 per cent to 1,300p in the remaining minutes before the market close.

Shares have plummeted a further 19 per cent in early trading to 1,071.

The bank’s shares have now lost more than 50 per cent of their value in the past month since the accounting error was first reported.

The £900m mishap was first admitted last month by Metro Bank, which said a swathe of commercial loans had been incorrectly classified and should have been among its “risk-weighted assets”, leading to the worst one-day fall for a British bank since the financial crisis.

It then emerged that the error was first spotted by the Prudential Regulation Authority (PRA), compounding investors’ fears.

In its results last night , Metro Bank said the Financial Conduct Authority (FCA) and the PRA were set to investigate the circumstances that led to the accountancy error.

Goodbody analysts said the “series of negative messages” would continue to harm Metro Bank’s shares in the short term and said the bank’s chairman or chief executive may end up resigning in the wake of the accountancy error.

They said: “The fact that Metro Bank still needs to consult with shareholders worries us deeply.

“If confidence falters and the rights issue looks like it won’t be supported, we believe that private equity could be waiting in the wings.”