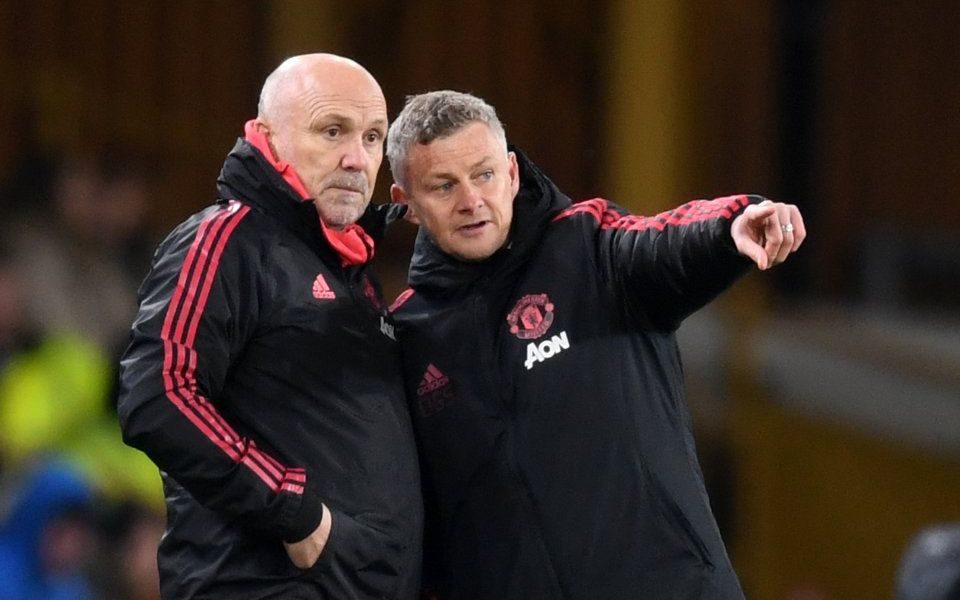 It has taken nearly six years, but Manchester United's transition through the post-Sir Alex Ferguson era is almost complete.

The decision to hand Ole Gunnar Solskjaer a three-year contract last week after an unexpectedly excellent trial period is the latest symptom of a change in approach from the United hierarchy.

The appointment of a young, dynamic and collegiate manager is a trend that has been seen across European football in recent years and, particularly in England, represents a break from the autocratic club figureheads of old.

It was always likely that Ferguson and Arsene Wenger would be the last of their long-serving, all-powerful kind – and so it has proved, despite United's efforts to retain that approach with three failed successors to the great Scot.

The club's intention to herald another dynasty was made immediately apparent by the decision to hand David Moyes a six-year deal contract which, had he made it beyond his first season, would still have two months remaining even now.

Then came Louis van Gaal and Jose Mourinho, old-school operators used to doing things their way. Increasingly, however, there is less room for managers of that ilk, with the head coach phenomenon long seen on the continent now commonplace in the Premier League.

Arsenal, who last summer found themselves in a similar situation to United when Ferguson retired, elected to jump head first into this new era, utilising the European strategy of having a head coach work alongside other senior staff.

The Gunners began that transition six months prior with the appointment of former Barcelona deal-maker Raul Sanllehi as head of football relations and Sven Mislintat, the man credited with identifying some of Borussia Dortmund's most astute signings, as head of recruitment.

Now United too are in the market for a technical director and it's a move that Solskjaer is happy to abide by.

"The demands of football nowadays mean you definitely have to split responsibilities," the new United boss said. "A manager can't do as much as he used to do when my gaffer [Ferguson] started.

“Me and Ed [Woodward] and Joel [Glazer, United co-owner] are looking at how this club can be run as smoothly and as well as possible."

The appointment of a technical director would not only aid the still relatively inexperienced Solskjaer but also take some of the pressure off executive vice chairman Woodward, whose appointments and transfer dealings have been criticised.

In the last five seasons, United have spent £484.3m net, second only to Manchester City's £563.2m, though their neighbours' investments have delivered far more success. The next highest net spend is Arsenal's £260.62m, almost half City's outlay.

These figures do not take into account wages, such as the £500,000 per week contract that was afforded to Alexis Sanchez, who has disappointed since signing in January 2018.

Mike Phelan (left) is yet to sign a permanent deal but has played an important role since returning to United under Solskjaer as No2 (Source: Getty)

While United have seemingly overspent on the wrong players, they have also been led on a series of wild goose chases that seemed only to lead to bumper new contracts for their transfer targets.

Real Madrid's Sergio Ramos and Barcelona's Ivan Rakitic were heavily linked with Old Trafford last year before signing new deals at their respective clubs, and it was a similar story with Inter Milan's Ivan Perisic the season before.

Any incoming technical director will have an important role to play on the transfer front, but Solskjaer has also had significant help on the training ground since his arrival in December.

The Norwegian brought with him Ferguson's trusted former No2 Mike Phelan, whose importance to the team's rejuvenation is hard to ascertain but is widely held to have been significant.

Read more: Why are English refs being overlooked for Champions League ties?

Phelan was at United from 1999 until Ferguson's departure in 2013 and spent the final five years there as the assistant manager.

He has yet to sign a permanent deal to stay on in his current role and has spoken of his desire to continue as sporting director at Australian side Central Coast Mariners, but Solskjaer has called Phelan “a key part of the club” and expects a deal to be agreed “very soon”.

After three botched attempts at replacing Ferguson, it seems United have finally come to accept that they will need more than just one person to fill the void left by their greatest ever manager.