Manchester United is a commercial phenomenon - and will remain so 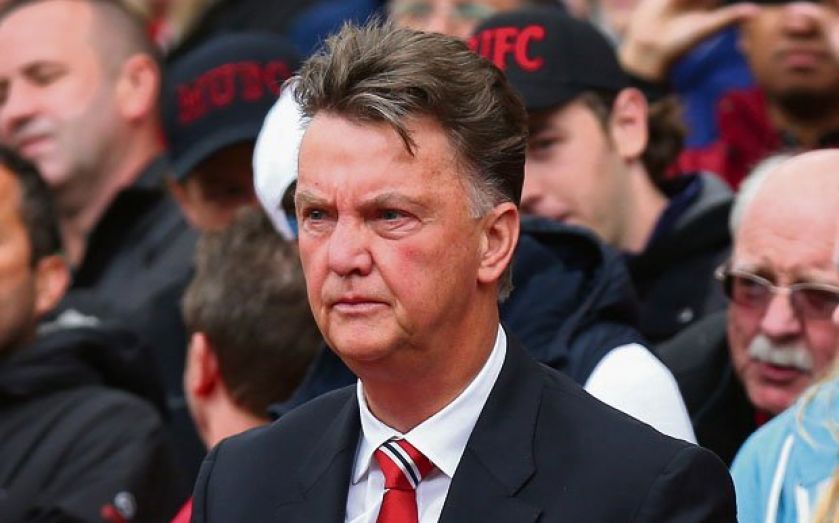 Manchester United FC is a commercial phenomenon in footballing terms. It has just reported annual revenues of £430m and increased commercial revenues by £135m since 2007 – a staggering achievement.

It generates astonishing positive cashflow and, as a self-financing business model, remains almost untouchable in the football industry, certainly in the UK.

Where the club has been particularly successful is in the innovative way it has sold sponsorships around the world. It has sliced and diced these deals by category and territory and now has three global partners, nine regional sponsors and eight financial and telecoms partnerships internationally.

Incredibly, it even has a global noodles partner which pays more than many clubs’ main sponsor.

Mega recent sponsorship deals include the kit deal with Adidas at about £75m a year and shirt sponsor Chevrolet at about £45m annually.

The Adidas deal in particular is staggering. The equivalent kit deal of Manchester City, for example, is £12m and in the case of many of the smaller clubs in the Premier League they will receive no guaranteed payment from their kit suppliers.

Some of this huge latent wealth is now being deployed in the acquisition of major stars much in the style of the Real Madrid collection of Galacticos. Will it guarantee success?

The simple answer has to be yes.

Money talks and in the world of Premier League football it shouts. Look at the success Chelsea and Manchester City have had from relatively low bases and with large influxes of expensive new talent.

Aligned with a top coach, and United now have that in Louis van Gaal, the club will be challenging for a top four slot this season.

Together with its stellar history, as long as the club gains Champions League qualification with the guaranteed annual £50m and global exposure for sponsors over the next couple of years, winning the title is not really a necessity in the short term.