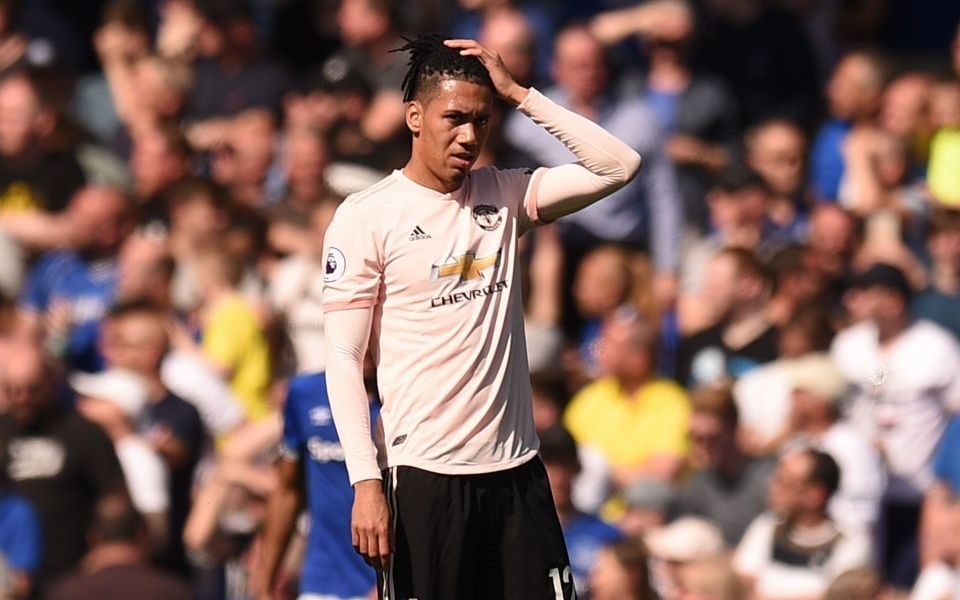 When the two teams met in the Premier League 12 months ago, Manchester United succeeded in disrupting Manchester City’s title charge with a 3-2 win over their neighbours. It’s hard to see that being repeated at Old Trafford on Wednesday evening.

In fact, it’s hard to see anything but an emphatic win for the men in blue. United were so poor in losing 4-0 at Everton on Sunday. Were they facing a weak team next, they might be able to raise their game enough to get something, but City will play through them and finish them off.

United’s morale seems to be at rock bottom following a run of eight games in which they have lost six times. It’s not just the volume of defeats that is worrying; it’s the manner. Even the two victories in that spell, against Watford and West Ham, were scraped and unconvincing.

Since the high of eliminating Paris Saint-Germain in the Champions League, Ole Gunnar Solskjaer’s 14th win from 17 games as caretaker manager, United have embarked on a downward spiral which began with back-to-back losses at Arsenal and Wolves.

Defeats have led to self-doubt and a lack of leadership, traits you do not expect to see from United teams. They have looked like a side that is safe from relegation but has nothing else to play for. In short, Solskjaer hasn’t had anything positive to take from this run.

Solskjaer presided over an initial upturn in results, but that has evaporated (Source: Getty)

This shouldn’t be pinned on the Norwegian, though. Let’s not forget the impact he made when he took over. Ole brought a freshness similar to that at the start of a season, when you’re full of adrenaline. But that can wear off and the challenge in football is to keep that edge.

You don’t go on a run like that if you’re not a good team. However, while Solskjaer managed to elevate their performance in the short-term, there are too many players in his squad who are used to underperforming and they soon reverted to type.

Only a handful of United players – Marcus Rashford, Paul Pogba, Ander Herrera, Alexis Sanchez, Phil Jones and Eric Bailly – have had a significant impact on the number of league points earned when they are in the team compared with when they aren’t. That’s the problem.

Solskjaer more than justified the club’s decision to appoint him on a permanent basis – I don’t think there should be any question about that. He is as good a manager as anyone available to United at the moment. But it’s not a great squad and that’s not his fault.

It is his problem now, though. I don’t see United beating City or Chelsea, their next opponents, or making up the ground required to finish in the top four and qualify for the Champions League. To rectify that next year, a major overhaul will be necessary.

After 25 games, Solskjaer has seen enough. It’s time for him to put his stamp on this squad. That will mean a big headache for the former United striker as players have to be moved in and out of the club, and not too many days off this summer.