I couldn’t be any more excited about the prospect of a Champions League final between two English teams who possess all of the ingredients for wonderful, dynamic, modern football.

Liverpool have stepped up another level again this season, as their astronomical Premier League points tally of 97 shows, steamrolling almost everyone in their path.

They are energetic yet solid and also have the know-how gleaned from last year’s run to the final. They could hardly have headed to Madrid for an all-English final against Tottenham in better shape.

While Jurgen Klopp’s side may be favourites with the bookmakers, Spurs showed with their semi-final heroics at Ajax, which almost topped Liverpool’s own comeback against Barcelona, that anything is possible.

Mauricio Pochettino’s team haven’t been quite as consistent as Klopp’s, but then who has? Only the incredible Manchester City.

Liverpool spread the goals around in impressive fashion, and not just between Mohamed Salah, Sadio Mane and Roberto Firmino. Georginio Wijnaldum, Divock Origi and even James Milner have weighed in with some important goals at times.

Tottenham, on the other hand, depend heavily on Harry Kane and his situation is a slight concern.

Kane hasn’t played for seven weeks due to injury but has worked his way back into contention to feature in the final. He is so key but while he may be fit, being match fit is something different.

That is Pochettino’s call to make. Yes Lucas Moura scored a sensational hat-trick in Amsterdam but he can’t be expected to repeat that. Using Kane off the bench or starting him until he fades may be the solution. 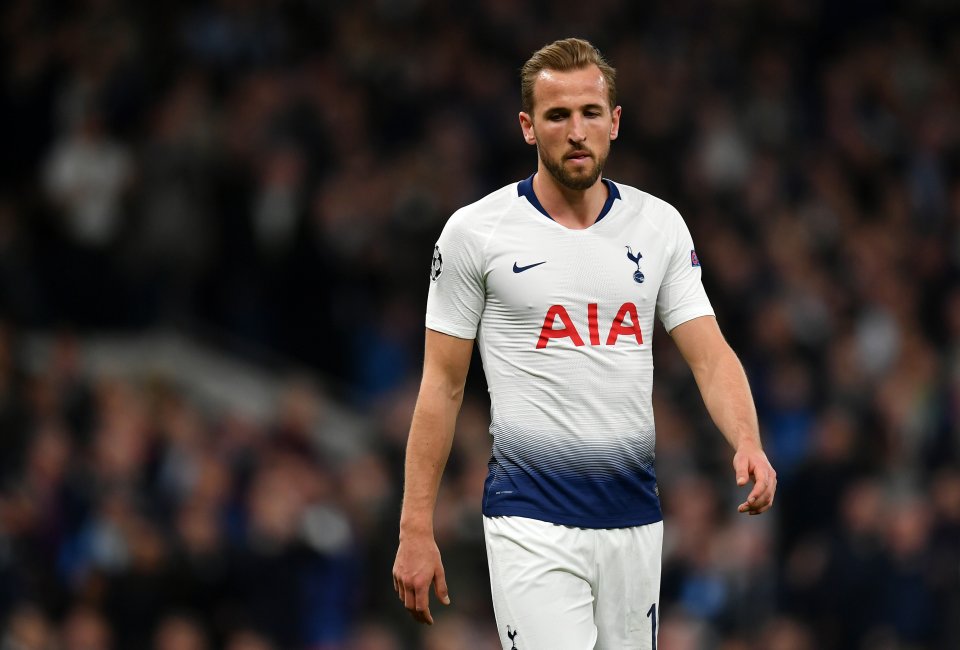 Tottenham have a dilemma over how much to involve Harry Kane (Source: Getty)

I don’t think Liverpool will be troubled by memories of last year’s final defeat to Real Madrid. As a player, you tend to block out those things but in this case I think it could even prove an inspiration.

Equally, they will be motivated by having been pipped to the Premier League title by City, but on the other hand will know they could yet finish the season empty-handed again.

It’s well documented that Klopp has been to a lot of finals and finished on the losing side. At some point Liverpool need to win one and they won’t get many better chances than this.

Both they and Spurs are in the midst of huge projects on and off the field – both have invested in notable stadia upgrades – in their mission to be among the handful of elite clubs in world football.

Tottenham are not as far down that path as their opponents, and in that respect they have more to gain from this Champions League final. A win would have a bigger impact on their standing in the game.

Liverpool have already made strides under Klopp but silverware is the missing piece of their jigsaw. They need to win more than Spurs or their season of progress will be cast in a less flattering light.