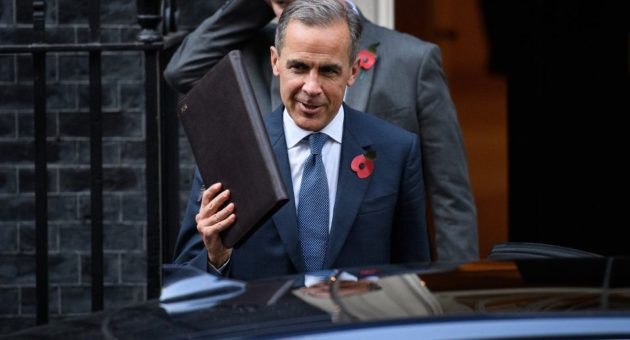 Trevor Steven: Strike pair can give Arsenal edge over Chelsea in Baku 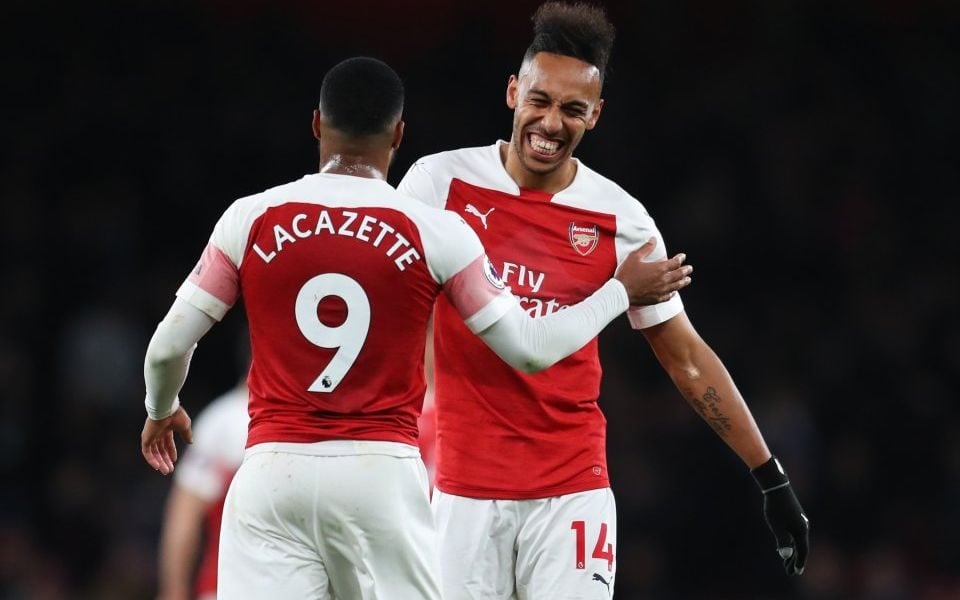 There is very little in the way of form to go on when teams have a 17-day gap from their last fixture to their next, as is the case for Chelsea and Arsenal in Wednesday’s Europa League final. Instead, a match like this is usually decided by fine margins and small advantages.

I have a slight hunch for Arsenal and that is in part due to Unai Emery’s experience in this competition. He won the Europa League three years in a row as coach of Sevilla, so he is very familiar with the scenario and knows how to prepare teams for precisely this occasion.

Another factor in their favour is the strikeforce of Pierre-Emerick Aubameyang and Alexandre Lacazette, which has returned 50 goals already in this campaign.

While Arsenal’s season has been up and down, the Aubameyang-Lacazette partnership has steadily improved and they now look like players who are comfortable at the club and performing to their capabilities.

If the players around Aubameyang and Lacazette can provide the ammunition, Emery’s team have goals in them. By contrast, Chelsea’s attacking can look hesitant.

Chelsea will be relieved to have got Champions League qualification tied up already, but there is a general mood of uncertainty surrounding the club that is a concern.

The futures of Eden Hazard and manager Maurizio Sarri are the subject of intense speculation, while off the field the club is facing a transfer ban and has shelved plans for a new stadium.

The Chelsea futures of Hazard and Sarri have been the subject of intense speculation (Source: Getty)

This accumulation of negative issues around Chelsea creates the impression of a club stuck in the mud.

The Champions League factor is also huge. Emery wasn’t able to get Arsenal back into the top four so they must hope to qualify by winning the Europa League – a route Manchester United took in 2017.

It’s a massive incentive, but on the other hand it’s a pressure for the north Londoners. Chelsea don’t have that burden, and that might just be their biggest advantage.

The Blues are more than capable of winning but it will likely come down to small details. Arsenal’s greater togetherness, goal threat and Emery’s pedigree give them an edge in my eyes.