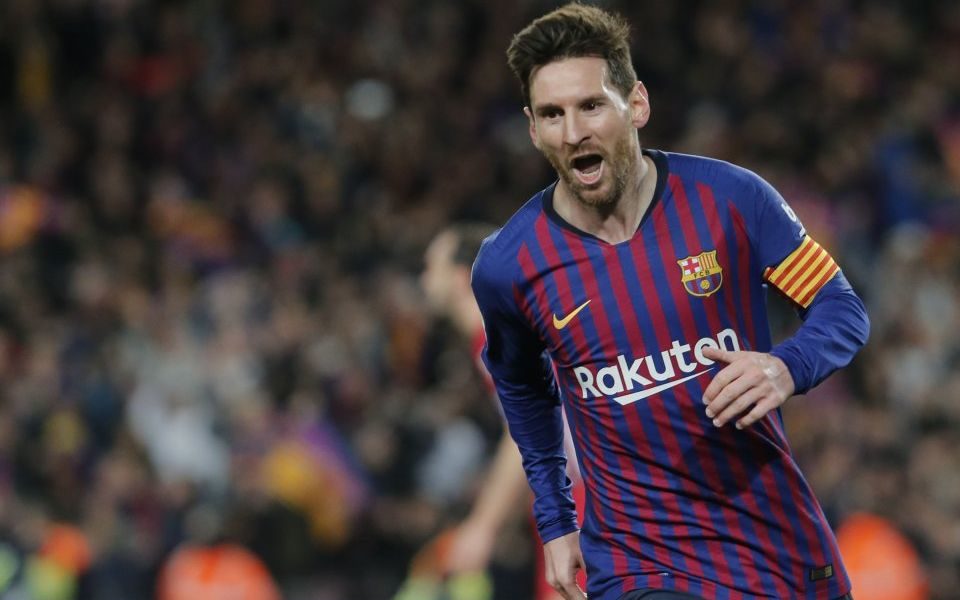 After an initial burst of adrenaline and positivity brought about by Ole Gunnar Solskjaer replacing Jose Mourinho in the dugout, it feels as though Manchester United have gone backwards lately.

A run of three defeats in four games since their heroics against Paris Saint-Germain, including losing twice to Wolves, has punctured the belief that Solskjaer had re-established.

That is not the mood you want to be in ahead of a Champions League tie with Barcelona and I would be surprised if the visitors didn’t leave Old Trafford on Wednesday night with the upper hand ahead of next week’s quarter-final second leg in Catalonia.

Read more: Mourinho and his team receive £19.6m pay off from Manchester United

While United have been scrambling for results and not playing with any recognisable style, Barca have been the opposite. The core of their team has been together a long time, understands the club’s methodology and knows how to win matches at the highest level.

On Saturday they beat their closest rivals in La Liga, Atletico Madrid, to go 11 points clear at the top of the table and effectively wrap up another domestic title.

This Barcelona team is not quite as formidable as the 2011 vintage that dismantled United 3-1 in the Champions League final at Wembley, but they are not far off that level. They perhaps have more variety than when Pep Guardiola was at the helm. No two players are the same and as new faces have come in, their style has evolved.

Worryingly for United, Lionel Messi seems to be in the form of his life. The Argentinian has scored 43 goals from 41 games this season, including 10 in his six club appearances. Messi only needs a moment to hurt you – and Barcelona are so good at producing those moments.

United will need David de Gea to be on top form against Barcelona (Source: Getty)

Barca tend to get labelled as defensively suspect, yet they have only lost two league games all season and you have to go back a long way to find a major blemish on their record.

They are unbeaten in 16 games and have won eight of the last nine. They have momentum, which is more than can be said of the team they will meet in Manchester.

With La Liga all but wrapped up, they can focus their attention on replacing rivals Real Madrid as kings of Europe.

Barcelona will see themselves winning the Champions League. I wonder what outcome United envisage. They are still in this competition for now, but they have a job on their hands to get back into it next year.

I feel that United’s focus has been diverted slightly by talk of a summer clear-out of players. No matter how professional you are, that is a distraction from the job in hand.

Gary Neville says this squad has never really clicked and that the club need to start again. But at this time of year that will bring speculation and United have slipped down the Premier League table.

The two ways I think United can hurt their opponents are with their pace on the break – Barcelona are susceptible to being surprised with a counter-attack – and at set-pieces.

It’s probably also a good thing for United to have the first leg at home. With the crowd’s backing and nothing to chase, they can play more carefully and to their own strengths.

The key element of United’s strategy is how they try to nullify Messi and I’d be prepared to man-mark him.

I think Scott McTominay could do the job. He has the legs and stamina needed to stick with Messi for 90 minutes, reads the game well, is defensively minded and – unlike someone such as Nemanja Matic, who has playing habits that would need suppressing – should be more receptive to being given a single task.

Over two legs, though, United are on a prayer and I doubt that even die-hard supporters expect them to progress.

They are out and out underdogs, must hope for lucky breaks and that David de Gea is on top form, but it would be a huge surprise to me if Barcelona didn’t advance quite comfortably.