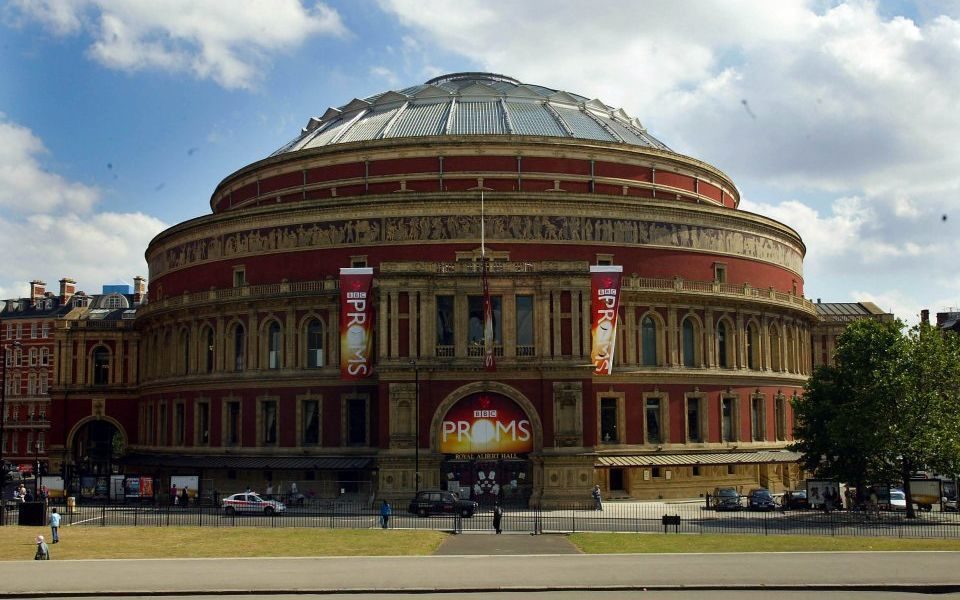 The creative arts should be compulsory for all GCSE students, the artistic director of the Royal Albert Hall said today.

Lucy Noble said school children in England and Wales should take at least one creative subject, such as drama, music, art, design or dance, until the age of 16 to help boost future talent in the creative industries.

In an open letter to education minister Damian Hinds, Noble said: “The dramatic fall in the number of GCSE students choosing a creative art subject, and the government’s apparent unwillingness to address this problem, is a matter of increasing concern for many involved in the creative industries.”

The artistic director’s comments come as new statistics reveal a sharp decline in the popularity of creative arts subjects.

The number of students taking a creative art at GCSE level has plunged 26 per cent over the last five years, according to exam regulator Ofqual.

“Austerity measures and the continuing tendency for schools to focus on more academic subjects, risk having a negative and irreversible long-term impact on the field for which Britain is respected all over the world,” said Noble.

She added: “We are calling for at least one creative arts subject to be made compulsory for all pupils taking GCSEs in England and Wales, and for the proper investment in our future musicians, actors and artists before it is too late to reverse this most serious of declines.”

Ofsted chief inspector Amanda Spielman has criticised the tendency of schools to narrow curriculums in an attempt to improve exam results.

In the new education inspection framework published last month, Spielman laid out plans to reward schools offering a curriculum that is “broad, rich and deep.”

A Department for Education spokesperson said: “We want all pupils to have the opportunity to study the arts. That is why music and art and design are compulsory in the national curriculum up to the age of 14.

“We are also putting more money into arts education programmes than any subject other than PE – nearly half a billion pounds to fund a range of music and cultural programmes between 2016 and 2020.”