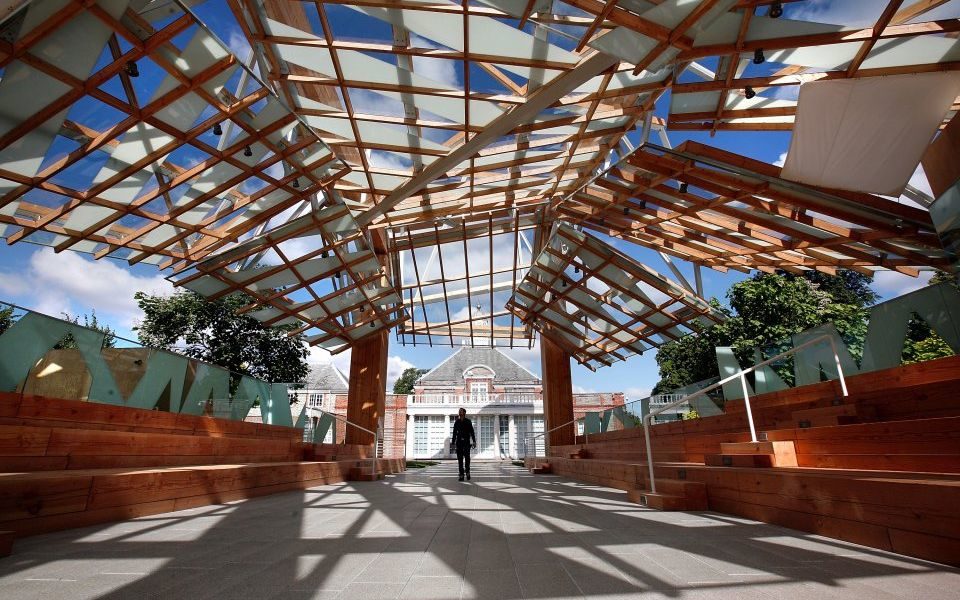 The number of design-related businesses in the UK has soared over the last decade amid a boom for Britain's creative industries.

Since 2010 there has been a 70 per cent increase in the number of UK design businesses, well above the 27 per cent average across all sectors, according to new research by the Design Museum.

Startups with a design focus have grown at 2.5 times the rate of other UK businesses, and there are now 1.5m jobs associated with design across the country.

Read more: Culture and creativity will drive a new golden era for the UK and China

The surge in design companies comes amid a boom in the UK’s creative industries. In London alone design businesses have more than doubled in number since 2010.

Alice Black, co-director of the Design Museum, said: “British designers are some of the most entrepreneurial people in our country.

“They build businesses from scratch, contribute to the growth of well-paid, high-skilled jobs across the UK and help us deliver a prosperous and productive economy.”

Architecture, digital design and software design companies are among those to enjoy a surge in growth over the last decade.

In addition, figures from the Office for National Statistics (ONS) show the regions with the highest share of design firms have also enjoyed the highest rate of economic growth.

Britain’s creative industries contributed more than £100bn to the economy last year, according to the Department for Digital, Culture, Media and Sport (DCMS).

Culture secretary Jeremy Wright said: “British design is recognised the world over. From Rolls Royce to tartan pattern, Brompton bikes to the London Eye and the Mini car, design continues to be a fundamental part of our everyday lives and an integral part of our soft power abroad.”

“We want design to continue to be at the heart of our modern industrial strategy as we work to make the UK the best place in the world for the sector to grow,” he added.