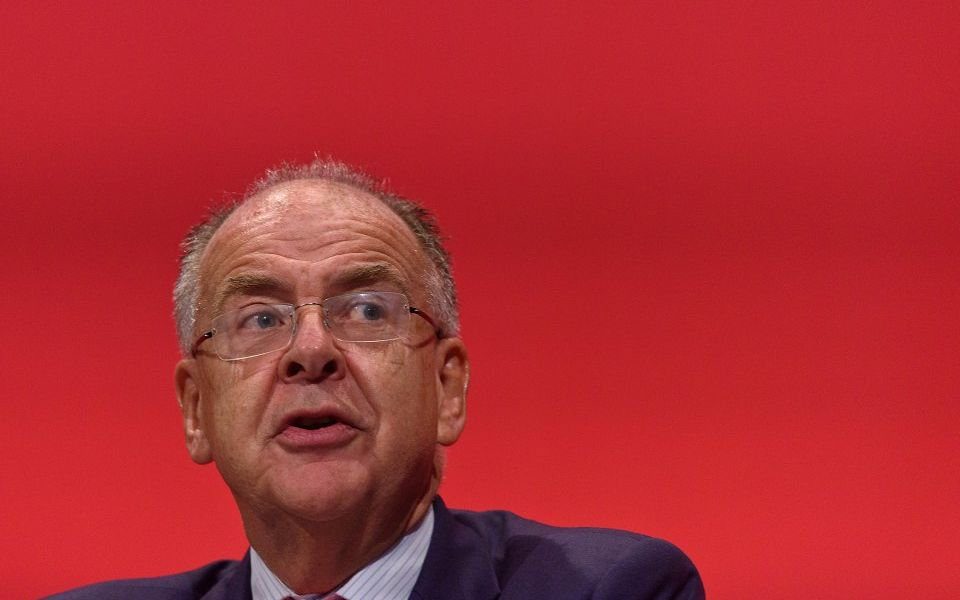 Former Lord Chancellor Lord Falconer is to chair a £1m giveaway by litigation funder Therium aimed at increasing access to justice in the UK.

The funder has set aside £1m for the new initiative, dubbed Therium Access, with the first round of grants to be announced next month.

Therium typically provides funds to those pursuing legal cases in expectation of a share of any settlement, with cases it has backed including a claim against Lloyds Banking Group by shareholders who say they lost out when it acquired HBOS, and a suit against Volkswagen on behalf of car owners affected by the “dieselgate” scandal.

It will use its £1m fund, which it expects to top up annually, to back cases which have merit but no commercial value and to support pro-bono work by lawyers and law centres.

Therium co-founder John Byrne said: “We have seen a number of cases over the years where they were really good and deserving cases that you can’t apply commercial funding to.”

Co-founder Neil Purslow said: "This initiative plays into the overall purpose of a business like Therium, we are an investment firm in one sense but what we are really doing is providing funding for people to get access to justice and this is broader expression of that.”

The scheme comes against the backdrop of swingeing cuts to the UK’s legal aid bill, which has shrunk by £1bn over five years, and steep cuts to the Ministry of Justice’s budget that will amount to 40 per cent by 2020.

Lord Falconer, who is chairing the advisory committee helping make the investment decisions, said: “The choking of legal support that we have witnessed in this country as a result of unprecedented cuts to legal aid has had drastic consequences on the vulnerable who are being denied access to justice, and on those individuals and organisations who work tirelessly to support them.

“The not-for-profit funding that Therium Access will provide through grants for cases and projects is urgently required to make some contribution towards restoring the right to legal support, which is the bedrock of our justice system.”

The initial round of grants, which have been decided with help from lawyers at Reed Smith, Harcus Sinclair and Darwin Law, will be made next month with applications for a further round of funding closing in August.