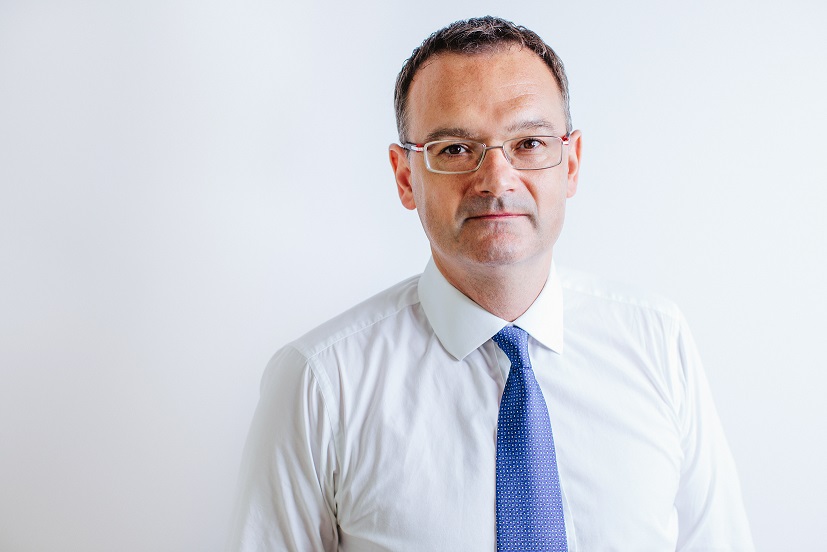 When Cormac Leech, chief executive of new crowd funding litigation platform Axiafunder, is questioned about the potential 20-30 per cent returns offered to investors on its website, he doubles down.

“If anything I’d say its conservatively 20-30 per cent, we would aspire to do better than that actually,” he says.

Any investment offering such stellar returns raises innumerable red flags, but Leech says the potential high rate of return is a function of the lack of capital in what is a relatively new area.

“I have no doubt the available returns in litigation funding will decrease very substantially. It was illegal for 700 years – suddenly it is then legal – so the returns are very high until a lot of capital comes into the space and then the returns get competed down,” Leech says.

Litigation funding, where a party to a lawsuit is given money by a third party to fight the case in expectation of a share of any financial settlement, was made illegal in England and Wales in 1275 and only legalised in 1967.

Axiafunder, which launched last month, aims to bring the crowd funding ethos to litigation finance and to exploit what Leech says is a gap in the market for backing lower value claims.

Read more: Could the UK be on the brink of a US-style class action explosion?

Leech, who was previously an analyst at the Royal Bank of Scotland, JPMorgan Chase and Liberum Alternative Finance, says he stumbled across the idea of crowd funding litigation cases by accident while researching litigation finance for a case he was involved in.

“I had a situation where I potentially needed a significant amount of litigation funding,” he says. “I ended up finding a litigation funder willing to back my case – but on the journey I researched the market in some depth and realised there seemed to be a real gap in the market for smaller cases.”

He adds: “I had worked in alternative finance and crowd funding for the best part of the last seven years and litigation funding offers a much more attractive risk return profile. With peer-to-peer lending, if you get five-to-10 per cent returns per annum you are doing very well, with litigation finance, if you are well diversified, and you should be, 20-30 per cent returns seem entirely reasonable.”

However, while rich potential returns are on offer, this is not risk-free investing, with the possibility an investor could lose their capital and even have to pay further money to cover the other side’s costs.

“This is not for widows and orphans, it is an investment targeted at high-net-worth individuals and sophisticated investors,” Leech says.

He also argues that the platform offers a social function, allowing individuals, often fighting against opponents with deep pockets, to receive justice in a situation where they would otherwise not have the resources to do so.

“Investors have the unusual situation where they can invest, make a very handsome return and be able to have the benefit of thinking they are doing something socially useful,” he says.

Leech says the business plans to raise money to fund its expansion in the next couple of months.

How is it planning on raising the money? Crowdfunding – how else?