Looking for a job? Starting salaries just grew at their fastest rate in three years 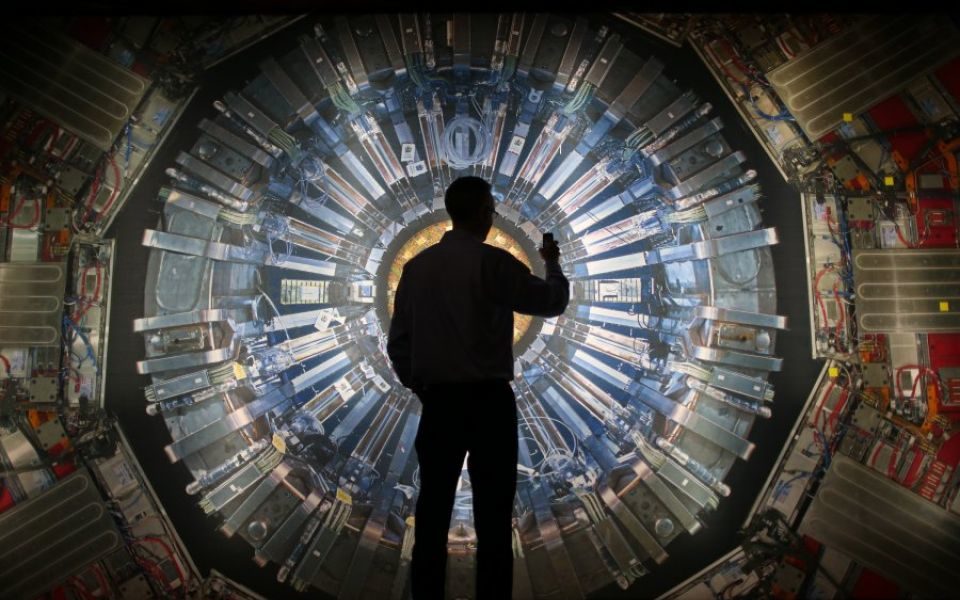 Starting salaries for permanent jobs have increased at their quickest rate in three years, according to data compiled by independent recruitment site Rec and London-based information provider IHS Markit.

Drawing on information provided by recruitment consultancies, they have published The IHS Markit/Rec Report on Jobs, which surveys the position of the UK labour market every month.

Pay has increased at its fastest level since April 2015, while hourly rates of pay for temporary staff rose at a greater speed than in August, the research also found.

The survey also suggested Londoners are enjoying the most employment opportunities, with the capital registering the quickest increase in permanent placements while the slowest expansion was seen in the Midlands.

Meanwhile, IT and computing continues to be the most in-demand category for permanent staff, while nursing and medical care experienced the steepest increase.

The construction sector experienced the slowest growth in demand for workers, but the data still showed a uniform increase in demand across all nine employment sectors surveyed for September.

Permanent staff appointments continued to increase at the end of the third quarter while temporary appointments expanded at a faster rate compared to August.

Private sector roles continue to register a stronger rise than public sector vacancies during the latest survey period. Temporary staff in the private sector also saw the fastest growth of demand overall, while the slowest was seen for permanent public sector workers.

Recruitment consultants did report lingering problems in finding available staff for both permanent and temporary roles. Meanwhile the supply of temporary labour supply has also fallen sharply, with the latest decline the fastest for 10 months.

Neil Carberry, chief executive at the Rec, was worried about employment mobility being further affected by Brexit and a lack of people with necessary skills to meet private sector demands.

“UK businesses are resilient, but they’re struggling to find the people they need to drive growth and opportunity. An effective approach to post-Brexit immigration must acknowledge that there is unmet need for roles of all sorts – not just those filled by the very highest earners. Keeping deliveries going, patients being treated and goods on the shelves means an open approach to workers from elsewhere,” he said.