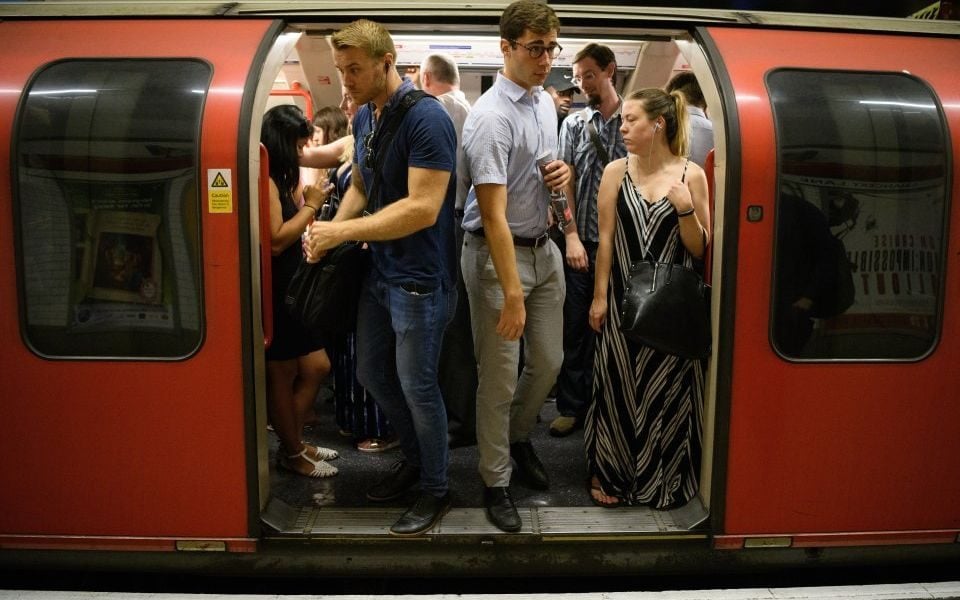 Long commutes cost UK businesses an estimated £5.3bn a year, which is equivalent to 20m days worth of lost productivity, according to data released today.

Read more: Here's how much a long commute impacts on your productivity and health

British people spend more than 360 hours per year commuting to work, which equates to more than two weeks of annual leave, a survey of 26,500 workers found.

More than a quarter of UK staff spend over 60 minutes in their commute to work, with the average daily commute lasting around 43 minutes each way, the study by Vitality, Rand Europe and the University of Cambridge found.

The construction, food and accommodation industries are among the worst for longest commutes to work.

However, now 59 per cent of the British workforce is able to work flexibly, up from 52 per cent two years ago, something the study found to have a positive impact on workers’ mental and physical wellbeing.

Working flexibly means they are able to save up to the equivalent of eight days of productive time each year.

"Businesses need to wake up to the importance of offering flexible working," said Shaun Subel, director of corporate wellness strategy at Vitality.

"Our research shows that allowing employees the flexibility to avoid the rush-hour commute where possible, or fit their routine around other commitments can help reduce stress and promote healthier lifestyle choices and, importantly, this is shown to actually impact positively on productivity."

A separate study by office space provider Office Space in Town found that more than a third of 1,500 workers' commutes were longer than 90 minutes a day.

Respondents' biggest complaints were lengthy journeys, cited by 32 per cent, overcrowding, a problem for 27 per cent of workers, and delays, affecting 26 per cent of people.

"Journeys to work are having a much bigger strain on their lifestyle, family life, wellbeing and productivity than perhaps initially imagined," said chief executive Giles Fuchs.

"It is increasingly important therefore, that employers and businesses consider what they can be doing and offering to current and potential employees to help alleviate some of the pains of commuting."