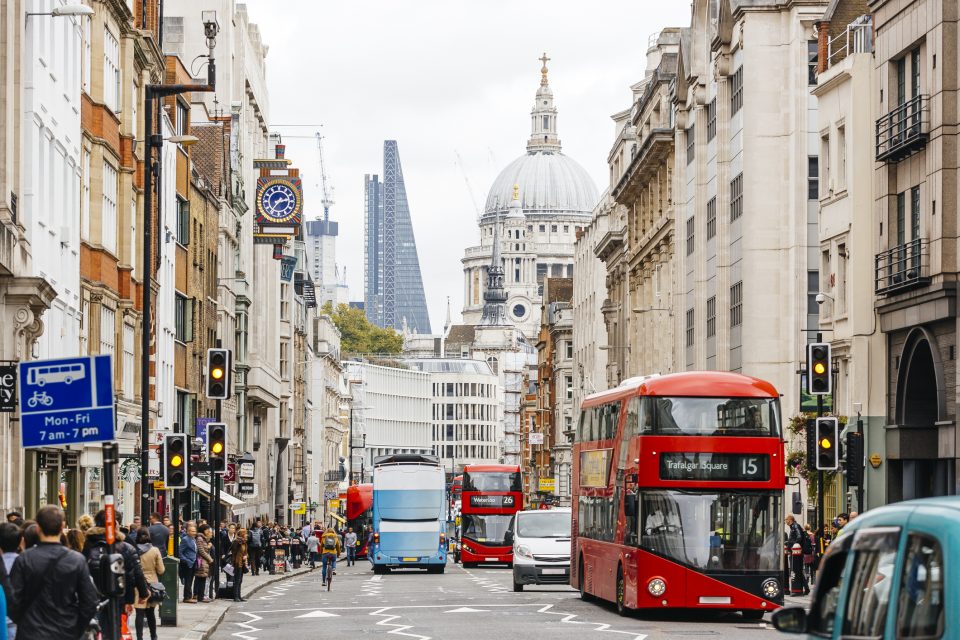 London, Essex and Elmbridge are set to move to Tier 2 from midnight tomorrow, meaning the capital will be shift from “medium” to “high” alert.

Care minister Helen Whately told London MPs this morning that London will move from Tier 1 to Tier 2 on Friday night into Saturday.

The new restrictions mean a ban on household mixing indoors with anyone outside your household or support bubble. The rule of six will still apply to outdoor meetings and gatherings in private gardens.

Essex and the borough of Elmbridge in Surrey — which encompasses Cobham, Walton-on-Thames and Esher amongst other stockbroker belt towns — will also enter the Tier 2 restrictions.

Londoners will be told to avoid public transport where possible, with buses and trains expected to run reduced services.

Shops, gyms and tourist attractions will remain open. The ban on indoor mixing between households extends to pubs, bars and restaurants meaning indoor pints and meals are off the menu.

The 10pm curfew on hospitality venues will remain in place.

Schools, universities and places of worship will also remain open.

It comes after London has seen a spike in infections in recent weeks, with the total number of case hitting 65,503 yesterday, pushing the rate of infection up to 97 cases per 100,000 people in the week to 9 October.

Some parts of London have seen infection rates soar over the past week, with Ealing recording 119 new cases yesterday alone.

Barnet is close behind, recording 65 new cases yesterday, bringing the total number of infections to 3,114 since the start of the pandemic.

London MPs were this morning shown data demonstrating how quickly cases are rising across the capital, particularly in West London.

“It is vital London has the resources to engage, explain, encourage and enforce heightened restrictions and support compliance,” Khan told the PM.

The Centre for Economics and Business Research (Cebr) said a London lockdown or two-week “circuit breaker” would hit the economy hard and cause wide-scale job losses.

Cebr chief executive Nina Skero told City A.M: “The real cost of the circuit breaker would come in terms of crumbling business and consumer confidence, with a corresponding impact on investment and expenditure.”

“The City still feels like a ghost town compared to its pre-pandemic days and the businesses that rely on the daily influx of workers, [including] cafes, dry cleaners [and] hairdressers, face some difficult months ahead,” she added.

City of London Corporation chief executive Catherine McGuinness told City A.M. it was “absolutely critical that London moves as one in tackling this wretched virus… [and to] keep the economy running as much as saving lives”.

“In terms of London’s long-term competitiveness and position we’re very confident because of the strengths that London has, but we are very worried about the supporting ecosystem, particularly in the City — the cafes [and] the bars that need that footfall there”.