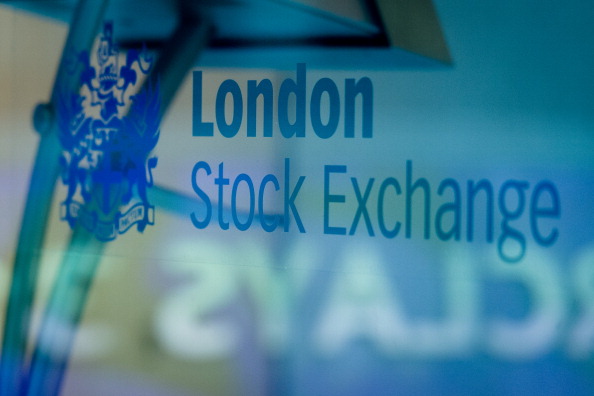 Shares in the London Stock Exchange Group (LSE) jumped 14 per cent this morning after it emerged the company is in talks to buy data analytics firm Refinitiv for $27bn (£22bn).

The company confirmed that it is in discussions with Thomson Reuters and a consortium of funds linked to private equity firm Blackstone to acquire the markets data provider.

Talks over the mega-merger are said to be in advanced stages, although the deal could be subject to an 18-month delay as regulators launch competition probes, Reuters reported, citing sources.

But investors seemed unfazed by the potential delays, and LSE’s share price hit a record high in early trading.

“This merger – if it gets the green light from regulators in the US and Europe – would make the combined business a market leader in data and information, putting it on a par with Bloomberg,” said Michael Hewson, chief market analyst at CMC Markets UK.

LSE said it would fund the merger with newly-issued shares, giving Refinitiv investors a stake in the exchange company. The deal would give Refinitiv shareholders ownership of roughly 37 per cent of the enlarged group, with less than 30 per cent of the voting rights.

The combined group would have revenue of more than £6bn, with plans to create cost savings of £350m per year.