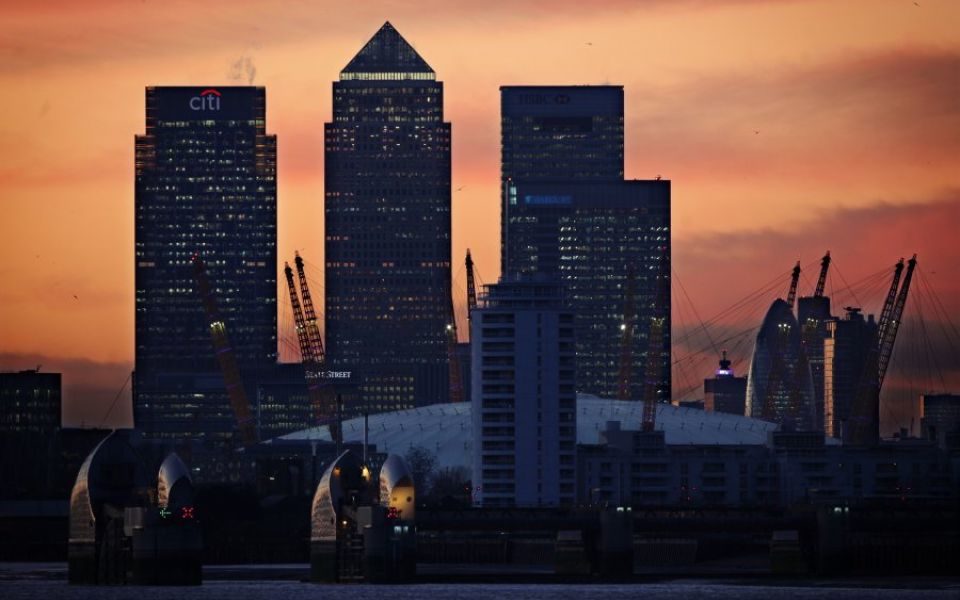 London has retained its top spot as the world’s leading financial centre, fending off stiff competition from New York and Asian cities, according to an authoritative study to be published today.

The global financial centres index, compiled by think tank Z/Yen, will show the City leading the pack of 110 cities analysed for the 23rd edition of the international rankings.

The City scored 794 points on the index, pipping New York to the post by one point. The ranking is based on 103 separate factors and draws on data from the World Bank, the United Nations and the OECD, as well as the survey responses of more than 2,300 financiers from around the world.

London holds on to top spot

The City remained on top in the 23rd edition of the report, although its lead was cut in the last six months (Source: Z/Yen)

London came out on top of the rankings for the most competitive business environment, taking into account factors such as the rule of law and the strength of its institutions. The City’s reputation also scored higher than any rival, as did the calibre of its financial infrastructure.

The report found increasingly intense competition among the “stronger and more established centres”, with the top 25 centres all improving their scores. Mark Yeandle, Z/Yen’s director and the author of the report, said the strength of the biggest financial centres reflected a “flight to safety” amid “uncertain times” in geopolitics.

London’s 14-point rise compared to the last update in September was the smallest in the top 15, following strong improvements from Asian and North American financial centres. New York, San Francisco and Chicago all gained more than 30 points to close the gap with London.

Meanwhile, marked improvements in the competitiveness of Hong Kong, Shanghai, and the north-eastern Chinese city of Qingdao were also evident.

Shanghai and Qingdao were also by far the two centres which the finance professionals thought would become more significant in the next few years, signalling the increasing importance of the fast-growing Chinese economy in international finance.

European financial centres fared less well, with London the only representative among the top 15. The top-ranked European city, Switzerland’s Zurich, fell nine places in the ranking, as did German financial capital Frankfurt – although the less important centre Hamburg rose by 38 places.

However, Frankfurt came fourth in the rankings of the cities most likely to grow in importance, suggesting bankers and other industry professionals expect it to gain from the Brexit process.

Nicky Morgan, the Conservative MP who chairs the Treasury Select Committee, welcomed the findings but warned: “The report shows how closely behind our competitors are, which means that London’s place as a global financial centre, as well as its significant contribution to the UK in terms of taxes paid and economic growth delivered, must be at the forefront of the government’s Brexit negotiations.”

The process of leaving the EU remains one of the top concerns around the world, suggesting that further progress in a deal giving long-term certainty on the future trading relationship may lift a weight from the City.

Brexit is still the top source of uncertainty listed in the report. It adds: “The uncertainty created by Brexit has influenced London-based respondents, who are significantly less confident about London’s future than respondents from Paris and Frankfurt feel about their home centres.”

Miles Celic, chief executive of TheCityUK lobby group, said the findings underline “the strength and breadth of London’s ecosystem, financial infrastructure and globally competitive offering” but warned against “the self-indulgence of complacency”.

City figures have repeatedly warned that London faces increased competition for its domination of the world’s financial services business from North America and Asia.

“If we falter, they will make up the ground on us fast,” Celic said. “With no other European centre in the top 15, London’s offering continues to be a critical part of wider European competitiveness, underlining the need for a Brexit deal that keeps markets open and efficient, and which does not needlessly damage European economic growth.”

Last week the EU and the UK agreed a transition deal which will mean firms continue to trade within the Single Market until the end of 2020, even after leaving the EU in just over a year's time, significantly reducing the risk of a “cliff edge” which City figures warn would damage London’s global standing.

A City of London Corporation spokesperson said: “London faces increased competition from across the globe and today’s findings show just how other cities are hot on the heels of our capital.”

“As a global financial centre we can’t afford to rest on our laurels. It is essential that the financial and professional services sector gets the right sort of outcome from the Brexit negotiations – one that focuses on jobs and growth across the City.

“Individual firms and sector representatives need to keep making this case to politicians here in the UK and EU27.”