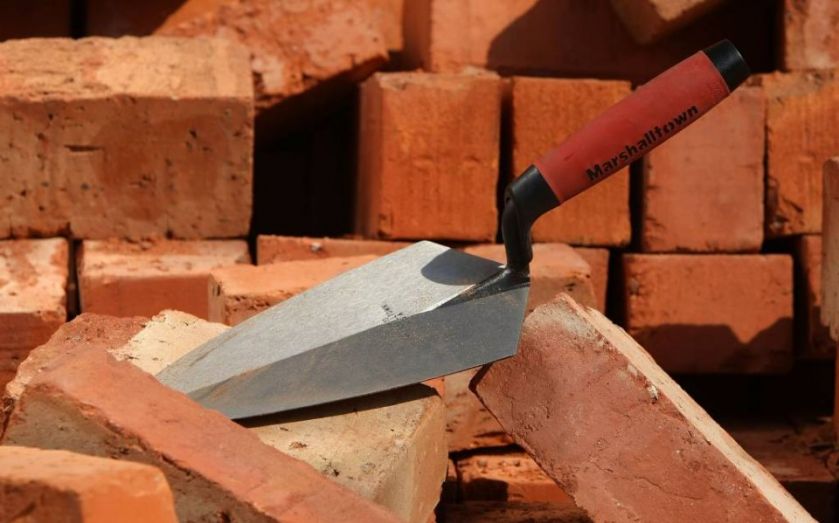 London is more than just one brick short of a full load. A new study reckons the capital has a 24 million brick shortfall if it's to meet the demand for new homes.
As the population of the UK's capital swells to nine million by 2021, the Linton Group claims London will need 66,000 new homes each year to keep up with the market. The property investment group argues that the brick shortage is “fast becoming the biggest stumbling block for developers”.
The UK's 50 active kilns across the UK produce 1.7bn bricks each year.
A recent Royal Institute of Chartered Surveyors (RICS) report shows that brick imports rose 63 per cent in 2014, but the Linton Group claimed “ordering from outside the UK has its risks” including unexpected delays and receiving the wrong product.
The shortage is also causing the cost of bricks to rise, eating into margins for house builders, “all of which is decreasing the number of homes produced across London each year,” said the group's managing director Gary Linton.
He said “At current we’re just not producing enough bricks to meet this demand. The current brick crisis in London is a bubbling undercurrent occurring at a time when a whole host of factors are coming together to create the perfect storm of crisis and complexity for developers across the capital.
“It can take some time to eventually get on site and now when we do we’re contending with the possibility of a brick famine,” he added. “We’ve actually started storing brick samples in our offices and trying hard to ensure that our chosen materials will be in stock and ready to go if our plans are approved and we can start work on-site as soon as possible.”
The warning comes as research published today shows that small and medium construction firms are actually turning down jobs because of a shortage of skilled staff.