So much for the pandemic exodus: Home sellers' confidence grows while WFH drives suburb popularity 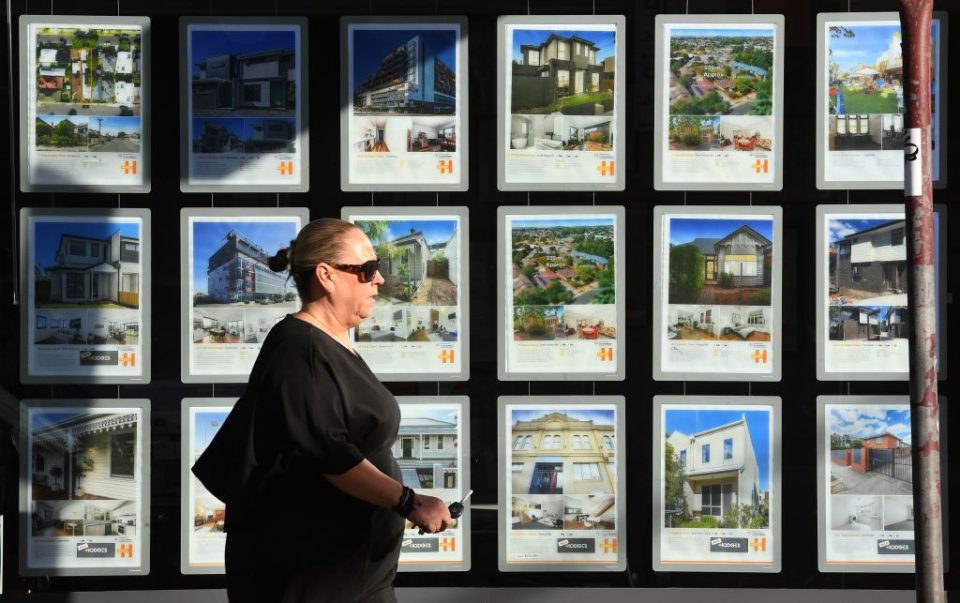 London has brushed off fears its population plan to leave en-masse, however home working has influenced where workers would like to live in the capital.

Much has been made of the ‘London exodus’; the idea being that professionals who are no longer obligated to sit at a desk for five days per week would rather swap a small London flat for a large house with office and garden space outside of the city, possibly all for a smaller price.

But fears that London has become an unattractive place to live appear to be overblown, according to experts.

House prices in the UK rose again last month by around £3,000, according to the latest figures from Halifax.

Soaring house prices can be largely explained by the government’s stamp duty holiday, though lockdown savings have also played a role, enabling people to spend more on properties and potentially push up prices in the process.

But while prices soared in other parts of the country, London lagged behind. The average UK house price has risen 9.5 per cent in the last 12 months, according to data from Halifax, more than three times London’s comparatively sluggish 3.1 per cent.

London house prices remained stubbornly higher than elsewhere in the country – £509,621 compared with £261,74, on average – but the pandemic provided a leg up for the rest of the UK, as the capital suffered disproportionately as a result of Covid-19.

Recent data from property site Zoopla found there has been a pick-up in demand for one and two bedroom flats in all boroughs except Havering, with Hammersmith and Fulham and Westminster having registered the biggest boost in demand for flats in inner London.

Outside of inner London, Zoopla recorded the largest growth in interest for flats is in Hounslow, closely followed by more affordable boroughs on the outskirts of London, such as Sutton and Enfield.

“The data signals that sales activity in Central London is rising, as is buyer demand, as leisure and employment hubs open once more,” said Zoopla head of research Grainne Gilmore.

“London is a global city, so will also benefit once international business and leisure travel resumes without restrictions once more.”

George Franks, co-founder of London-based estate agents Radstock Property, said movement in the capital was mostly people moving around London itself, rather than moving further afield.

Working from home, and the freedom to be further away from the office, appears to have made suburban areas more attractive.

“What’s playing out around the country is playing out within the capital, albeit on a smaller scale,” Franks said.

“Just like people around the country, Londoners want more outside space, they want to be close to a park or common, they want an extra bedroom to convert into an office because they are working from home more.

“Because they no longer need to be chained to a desk from dawn to dusk, Londoners now have the luxury of moving to the areas of the capital in which they’ve always wanted to live.”

Franks said there had been a noticeable movement from properties in and around the City and Canary Wharf to more leafy suburbs like Battersea, Wandsworth, Fulham and Barnes.

“Londoners are feeling confident about the market and economy and the market is robust. Prices will only drop if the owners allow it, which is unlikely as there is little, if any, negative equity,” he continued.

“Buyers have now missed the stamp duty deadline so that urgency has disappeared, but if they think prices are going to fall as a result, I believe they are in for a shock.”

New data from London agent Chestertons suggested more Londoners with homes up for sale are growing in confidence, believing they are operating in a sellers’ market.

Chestertons has witnessed a nearly 20 per cent decrease in the number of sellers willing to drop their asking prices in the capital, as London homeowners shrugged off fears working professionals would flee the city.

Cory Askew, head of sales at Chestertons said: “As our nation is slowly coming out of lockdown, buyer confidence is growing. As a result of the sustained high demand from house hunters, buyers now find themselves in a sellers’ market.

“Even if the easing of current lockdown restrictions is postponed, we believe the property market will remain buoyant as buyers are eager to find a deal before property prices rise further.”

Askew said in the wake of restrictions easing, he had seen an increasing number of house hunters rethinking their move to the countryside and opting for one of London’s outer zones instead.

Ashley Thomas, director of Magni Finance, a London mortgage broker added: “As a high net worth mortgage broker, we have started to see a lot more interest from wealthy buyers predominantly based abroad.

“They are keen to start viewing as soon as restrictions are lifted. Some have even suggested they will buy without a physical viewing if they get a great opportunity.

“London is still regarded as one of the most attractive places in the world to acquire property and so I cannot see prices falling. There’s simply too much demand and, as ever, too few properties.”