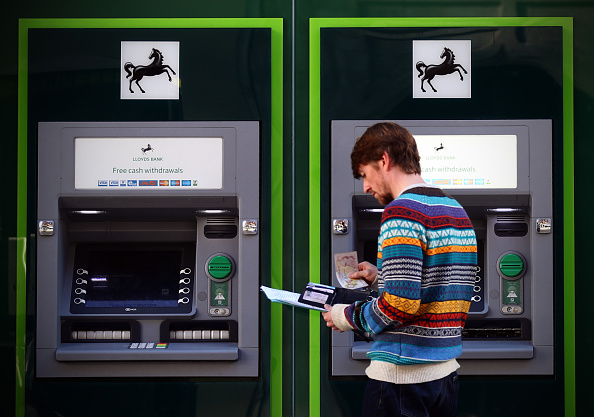 Lloyds Bank is to pay Standard Life Aberdeen (SLA) around £140m in a settlement that could end their long-running dispute over an asset management contract.

The Edinburgh-based investment company would keep control of £30bn of assets for three years as well as receiving the cash payment, according to Sky News.

The two have been battling over a £100bn asset management mandate that SLA had looked after for Lloyds, but which Lloyds terminated last year. In March a tribunal ruled that Lloyds had not been entitled to end the contract.

Britain’s biggest high-street lender had argued that Standard Life’s merger with Aberdeen Asset Management allowed it to terminate the contract to manage some of its pension assets.

The contract was due to expire in 2022 but Lloyds served notice as it said the merger made the investment manager a “material competitor”.

But the settlement may underwhelm SLA investors, who might have anticipated a higher payout after the tribunal ruling and news from Lloyd’s in May that it had set aside over £300m to cover the dispute.

However, the outcome may be price-sensitive for SLA, obliging it to disclose the payment to the London Stock Exchange, according to one analyst spoke to by Sky News.

Property of the Week: Live in the home of the real-life Peter Pan