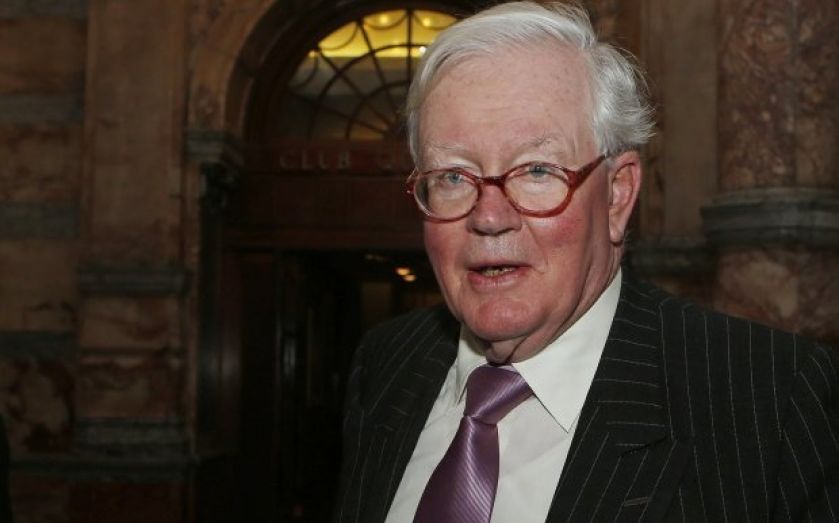 Lloyds is having trouble finding a non-executive director who can understand its creaking IT systems and bring the bank into the modern world, its former chairman Sir Win Bischoff said today.

Currently its computer setup is made of decades-old systems from several banks, forced together over years of mergers and acquisitions.

“They have been bolted together, and given all the new things that are coming up they may not work as efficiently,” Bischoff told a conference at the Cass Business School.

“We as a bank are looking for people among the non-executive directors who have that experience.”

“It isn’t all that easy to find, because ideally you’d like to find some nexus between information technology and operations, as well as banking, rather than somebody who is purely IT and therefore doesn’t know the applicability.”

Bischoff stood down as Lloyds’ chairman on Friday.

Regulators are concerned that the big banks’ IT infrastructure cannot cope well with the internet and new payments systems – a hardware failure brought down Lloyds’ systems briefly in January, while RBS’ have ground to a halt three times in the last two years.

Last week Andrew Bailey, who heads the Bank of England’s prudential regulation authority said banks need to strip down and rebuild their IT systems.