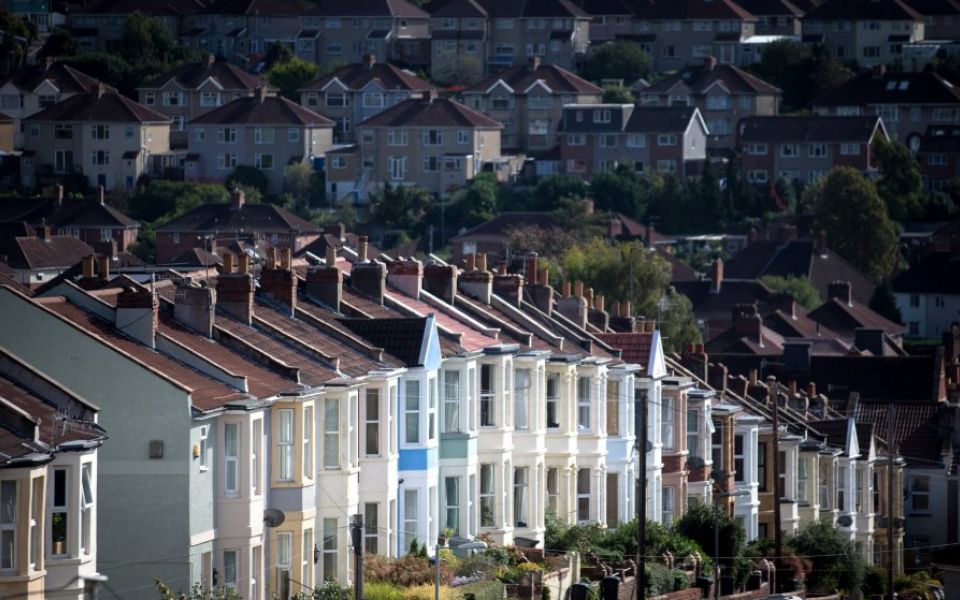 Competitors to Lloyds bit off almost one per cent of their market share, which fell from 22.1 per cent to 21.2 per cent of mortgage balances outstanding in 2017, the data from industry body UK Finance show.

Lloyds enjoys a dominant position in the UK mortgage market, a legacy from its financial crisis-era merger with HBos, the umbrella company for Halifax and Bank of Scotland. However, the new data, which cover 97 per cent of the UK market, also illustrate the rapid growth of challenger bank and building society competitors to Lloyds and the rest of the "Big Six".

The rate of increase in total lending slowed from 11 per cent in 2016 to four per cent year-on-year in 2017, hitting a total of £257bn. Growth in new lending was strongest amongst lenders ranked 21-30 in 2017, UK Finance said. The smaller lenders lent £3bn more for mortgages than the equivalent group in 2016 – a growth rate of 40 per cent.

Virgin Money, Leeds Building Society, Principality Building Society, and One Savings Bank all grew their mortgage balance sheets by well over 10 per cent during the year, while Metro Bank's mortgage lending was 50 per cent higher than the previous year, increase its market share of outstanding balances by 0.19 percentage points.

Meanwhile, HSBC grew its market share by 0.25 percentage points, an increase of almost eight per cent year-on-year. HSBC's chief executive, John Flint, has targeted further growth in the bank's mortgage book after taking over the bank earlier this year.