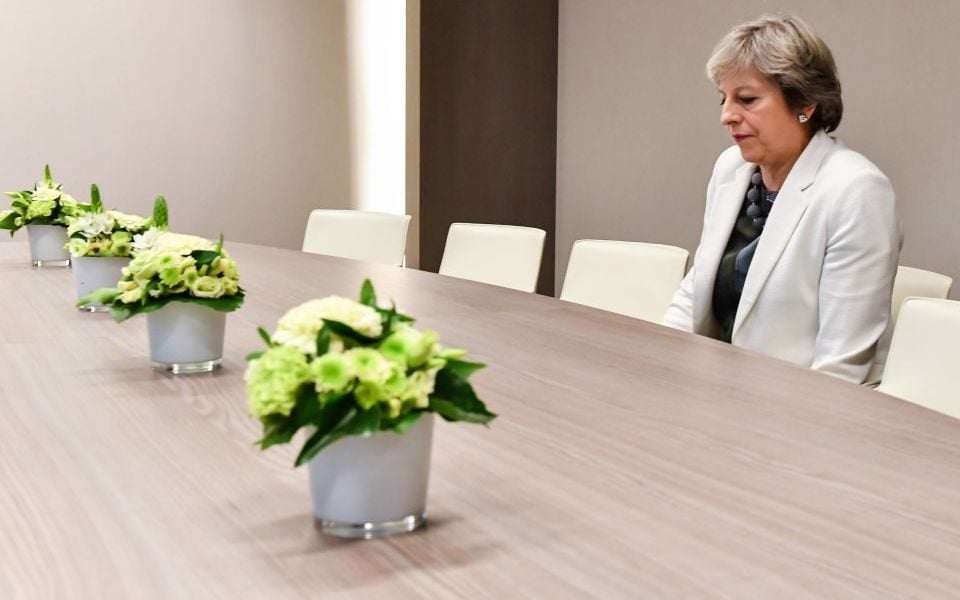 It is easy to spot the ruthless persecution of individuals who challenge the status quo in countries like Venezuela and Cambodia, where dissent is violently silenced by autocrats.

Yet in modern Britain, we too are adept at suppressing it ourselves, with offence-taking used as tool to shut down discussion.

However, there are a handful that eschew consensus and speak out. The shortlist for the Contrarian Prize, now in its seventh year, showcases some of them.

David Goodhart, in his seminal book The Road to Somewhere, explains how our society is divided between the globalist footloose “Anywheres” who comprise the political and cultural elite, and the “Somewheres” who are more rooted in tradition and place.

He argues that the former have advanced their agenda while disregarding the concerns of the latter. His challenge to the liberal-left – of which he was once a part – is longstanding. In 2004, he presciently argued that there was a trade-off between increased diversity from mass migration and social solidarity, particularly the welfare state.

Katharine Birbalsingh, a teacher and former Marxist, first spoke out publicly in 2010 about how the state education system fails poor children through lack of discipline, low standards, and an emphasis on skills rather than knowledge.

A backlash from the educational establishment led to her losing her job as vice principal of a London school. After four years in the cold, she founded a free school in 2014 – ranked “outstanding” by Ofsted – where staff “reject all accepted wisdoms of the twenty-first century”.

Helen Pluckrose prepared a series of bogus research papers to expose the lack of academic rigour in the field of “Grievance Studies”. Some were published in leading peer-

reviewed journals, including one entitled “Human reactions to rape culture and queer performativity at urban dog parks in Portland, Oregon”, which received editorial praise as, “an important contribution to feminist animal geography”.

The hoax revealed that many journals fail to distinguish between real scholarship and nonsense.

Douglas Murray, in his book The Strange Death of Europe, lays bare what he sees as the existential threat to the continent’s distinct culture as a result of high levels of immigration, particularly from Muslim countries.

He starkly warns that “Europe is committing suicide”. And the rise of right-wing anti-immigration parties suggests that he has captured the sentiment of a growing number.

For the first time, the shortlist includes a current Prime Minister, a reflection of an exceptionally febrile political environment.

Theresa May has persistently tried to achieve consensus on a Brexit deal in the absence of a working parliamentary majority, and faced vitriolic abuse from all sides, while many of her colleagues have resigned from the government.

The diversity of the nominees shows that this isn’t about political ideology. Rather, the Contrarian Prize recognises individuals who demonstrate independence, courage, sacrifice, and contribute new ideas to the public discourse.

While you may vehemently disagree with the positions they have taken, all the nominees have demonstrated these traits. Who do you think should win?

The Contrarian Prize will be presented by Jeremy Paxman on 25 June.