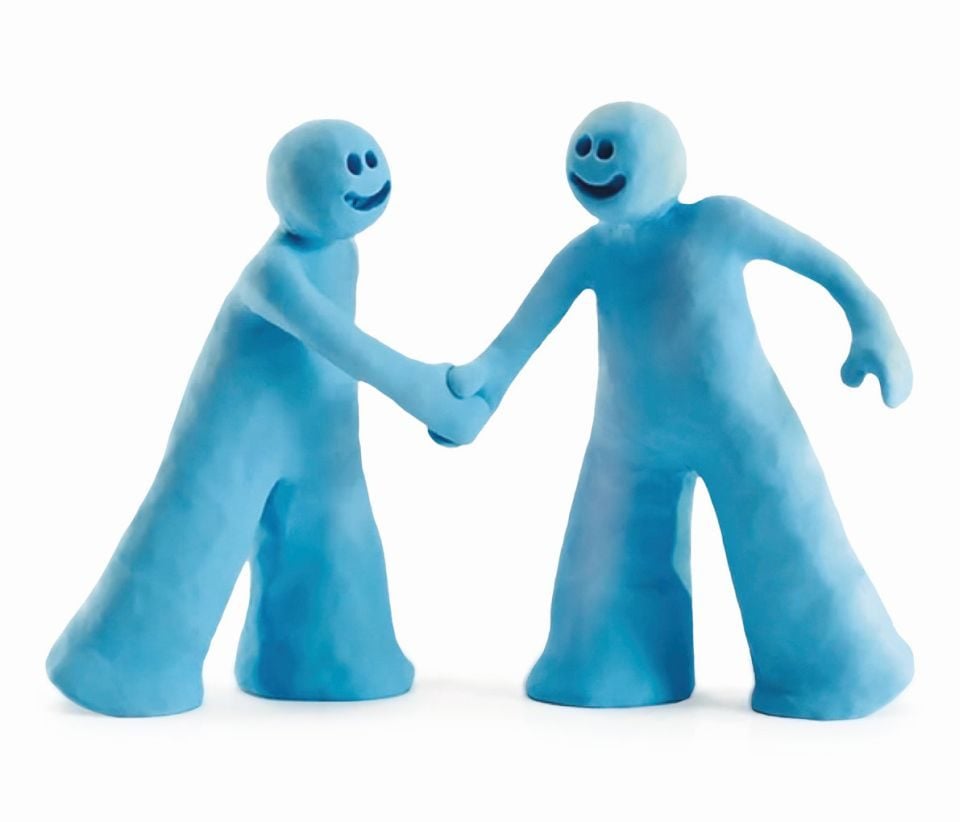 Lender Amigo today launched a strategic review and opened itself to offers as its founder signalled he wants to sell on his majority stake in the struggling company.

All or part of Amigo’s business could be sold after founder James Benamor’s Richmond Group said it was open to divesting its stake of 60.66 per cent.

Amigo reiterated a warning that it is fighting against a “challenging operating environment”.

“We are concerned that there may be increased pressure on our business and a continual evolution in the approach of the Financial Ombudsman Service,” Amigo said.

No approaches have yet been made, but bidders can register their interest with financial adviser RBC Capital Markets by 5pm on 17 February.

Amigo’s board has overseen a share price that has plunged 78 per cent since the company’s stock market debut in summer 2018.

The company loans money to people with poor credit ratings by allowing them to name a guarantor to pay off the loan if they cannot.

The firm lost one-third of its market value last summer after warning of a crackdown by UK regulator the Financial Conduct Authority (FCA).

The watchdog has heightened scrutiny of Amigo’s business model as it turns a hard eye on the type of loans offered by such companies. The FCA fears guarantors do not know the risks when agreeing to the repayment plan.

The regulator has also blasted Amigo’s 49.9 per cent annual interest rate on loans of up to £10,000.

Amigo rang the changes in December. Hamish Paton quit as CEO, subject to a 12-month notice period. Meanwhile, moves are underway to replace chairman Stephan Wilcke, who is stepping down.

Wilcke and remuneration committee chair Clare Salmon will not seek re-election at the firm’s upcoming AGM.

Benamor has previously served as Amigo’s CEO, and became a non-independent, non-executive director in December.

He banked a £2.9m dividend at the start of the year despite a profit warning at the lender, according to the Times.