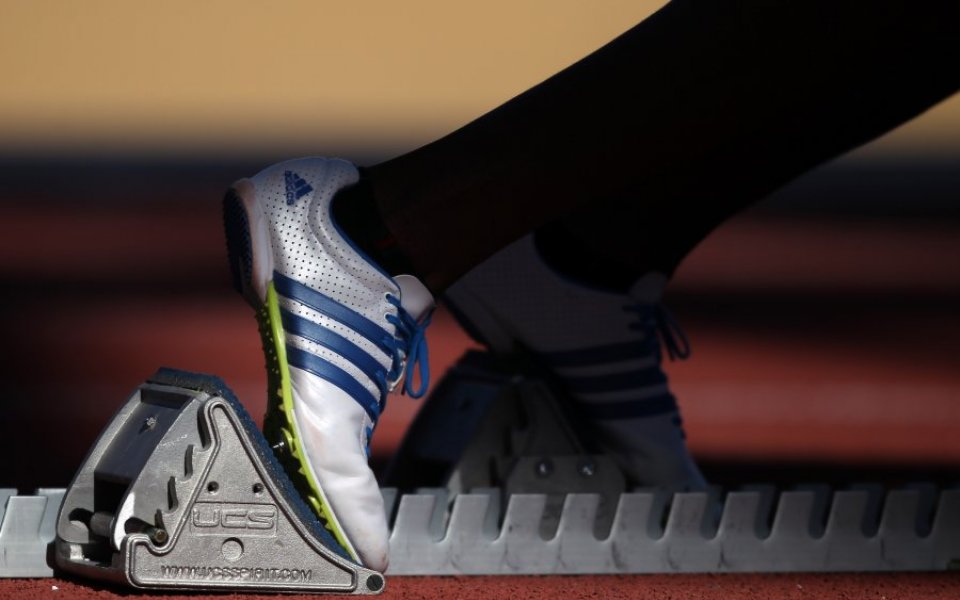 Complex sponsorship contracts of this nature can run to hundreds of pages – with often the most crucial and heavily negotiated part of the deal being each party’s right to terminate early.

Sponsors, like Adidas, will try to insist on wide rights to walk away from a deal if bodies like the IAAF act in a way which damages the sponsor’s reputation.

On the other hand, one might expect that lawyers acting for the IAAF would have resisted this and only allowed Adidas to terminate a contract prematurely upon a criminal conviction.

Failing a specific anti-embarrassment contractual clause like this, under English Law, Adidas would need to prove that the IAAF had committed a fundamental breach of the contract in order to be able to walk away early. But this would be a very high bar to prove.

Nevertheless, with the amount of money at stake, lawyers on both sides will be examining the wording of the deal, as any wrongful termination by Adidas could lead to claims by the IAAF not only for losses of revenue from the deal (reportedly running into millions of pounds), but also the IAAF’s costs in finding a new sponsor to step into its shoes, less than seven months from an Olympic games.

The IAAF may also try to claim damages to its own reputation with Adidas taking this course of action. One assumes Adidas weighed up these risks beforehand.

In any event, it is interesting that Adidas has taken this approach with its sponsorship of the IAAF yet continues to work with Fifa, which has also faced a number of corruption allegations.

We can therefore assume that its contract with Fifa doesn’t grant it such wide early termination rights, as it could be argued that Adidas’s continued association with Fifa has been just as damaging to its brand.