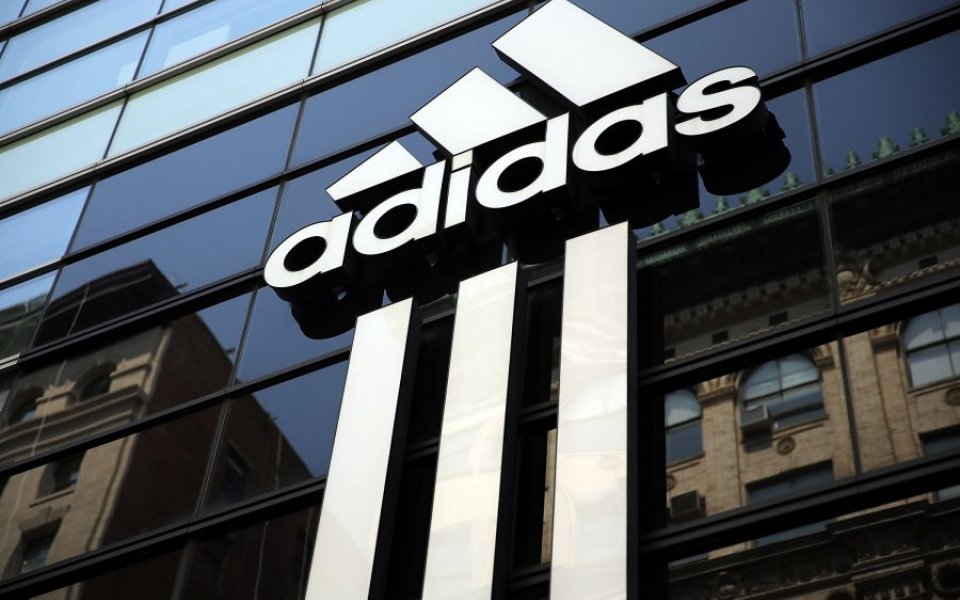 Adidas is pulling out of its sponsorship of athletics' world governing body IAAF four years before the contract was due to expire, as the doping scandal continues to dog the sport.

The BBC reports that the sportswear giant told the IAAF of its plans – which will result in millions of dollars in lost income – earlier this week.

Neither side has commented on the move, which comes after weeks of building pressure on the sport.

The BBC claims Adidas started considering its position as long ago as November, when a report outlined alleged "state sponsored doping" within Russia.

Earlier this month a second report by the same independent commission, set up by the World Anti-Doping Agency (Wada) was published, claiming that "corruption was embedded" within the IAAF.  The report also claimed that leading figures within the body must have been aware of the existence of doping within the sport, placing IAAF president Seb Coe in the firing line.