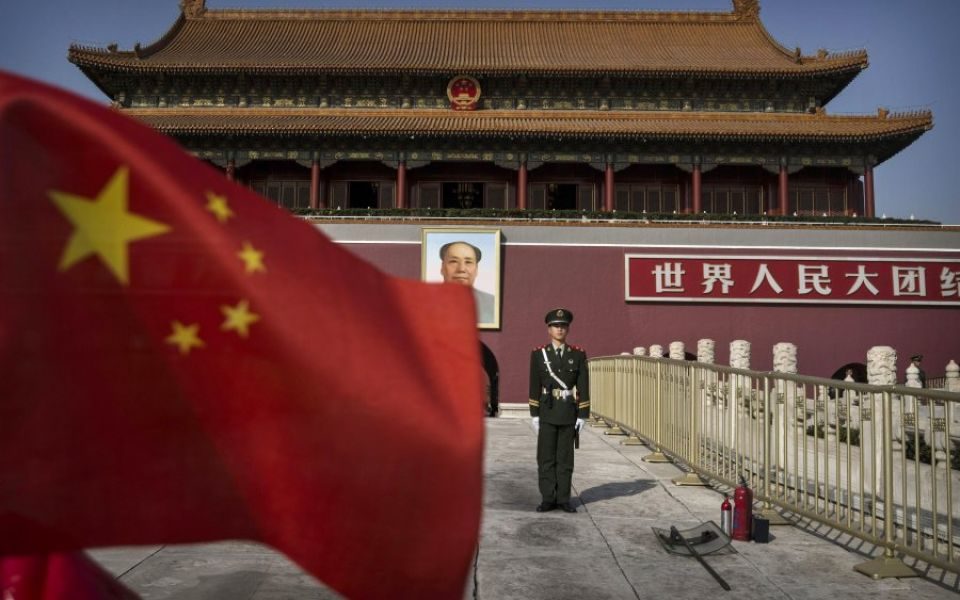 Europeans are less concerned about environmental issues when it comes to selecting investments than Asians or Americans, according to a major study of attitudes in 28 countries.

Investors in Asia were far more likely to consider environmental concerns, particularly those in Indonesia and Thailand. Investors in China and India also ranked the importance of these issues highly.

The findings were echoed across responses to a range questions on responsible investment, which included governance and social issues.

Overall, Asian investors expressed most concern and Europeans were least likely to sway investment decisions because of these issues.

The results, part of a wider Schroders Global Investor Study, contrast with the current geographical spread of the world’s responsibly-invested assets, as measured by the Global Sustainable Investment Alliance.

Jessica Ground, Global Head of Stewardship at Schroders, said: “European countries have implemented significant amounts of environmental legislation and European investors are widely considered to be at the forefront of the responsible investment movement. But we have seen a rising and sustained interest in environmental and social issues from Asian and North American investors.

“What we could be seeing is a major change in attitudes around the globe in terms of concerns, and perhaps a difference in the way in which citizens around the world will invest in the future.”

The publication of the data follows the United Nations Climate Change Conference, which concluded on 18 November.

The Schroders Global Investor Study collected responses from 20,000 individuals in 28 countries who had a minimum of €10,000 (or the equivalent) invested. It asked a range of questions about attitudes to investments.

Respondents were asked to score out of ten how important they felt environmental, social and governance issues, or “ESG”, were when making investment decisions. The average ratings by region are shown in the table below.

Europeans as a whole, scored below the global average in every category of issue. Investors in the Americas overall, however, scored above the average each time.

The table below shows the highest and lowest scores on one of the issues – environmental concerns.

The study found a high level of concern in the US, where climate change is a politically charged issue and evidence is frequently challenged. China, which is frequently criticised over its record on environmental issues and its reliance on fossil fuels, ranked third in the table, with investors giving an average score of 7.7 for the importance of environmental issues in investment selection. The US ranked ninth with a score of 7.2.

Japan had the lowest score of 5.6 for environmental issues.

Level of importance a positive impact on the environmental has when making investment decisions; average rating on the scale: 0=Not at all important – 10=Critical

Full rankings for countries across a range of issues can be found on a longer version of this story here.

Across the five questions asked (the league tables for each of these can be found in the link above) Japanese investors were least concerned, (based on an average of all answers), just below the Netherlands, Belgium and Sweden. In contrast, investors in Indonesia, Brazil and Thailand were the most likely to consider these issues when investing.

The Schroders Global Investor Study also found millennial investors – defined as those aged 18 to 35 – were far more concerned with ESG issues than older generations, offering an average importance score of 7.3 out of 10.

Showing the proportions of those that would ‘definitely move’ their money out of an investment that was performing well, if they discovered it was invested in these types of companies.