Take me to your leader: How to stop the spread of bad bosses 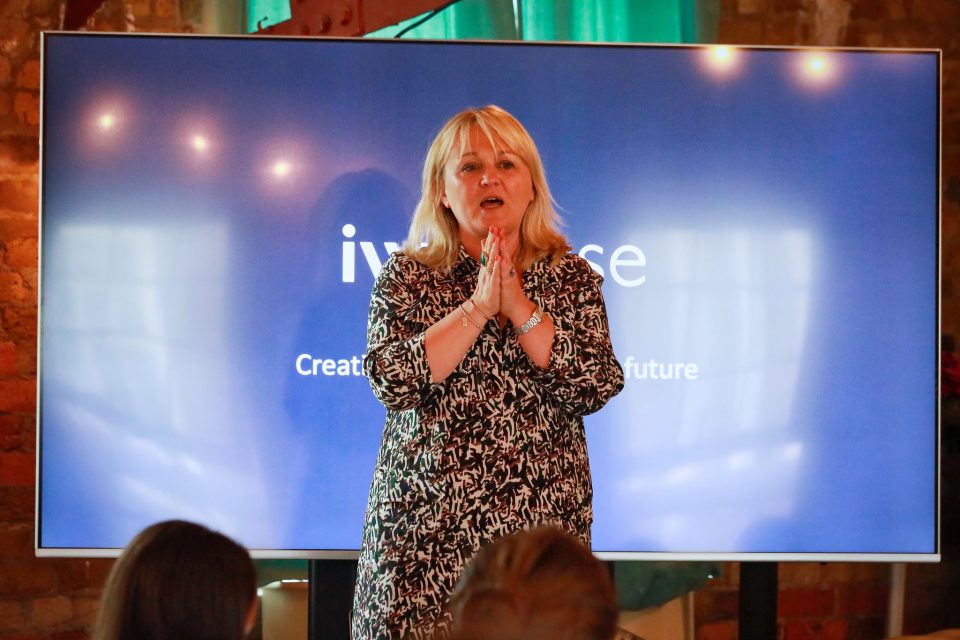 Last week, the business and political elite gathered in Davos for the World Economic Forum. Certainly, these men and women have achieved positions of prominent power, but you might wonder — how many of them are actually trained and competent leaders?

There is a concept in management called the Peter Principle, which argues that in a business hierarchy, people tend to rise to their “level of incompetence”.

Employees who excel in their role get promoted and given new responsibilities, until they are no longer competent, as different job skills don’t always translate.

This principle is one reason why workers end up with bad managers. People who are skilled in their particular role — from teachers to software engineers — get promoted to management level, but that doesn’t mean they have any management skills.

Now apply this to business executives. Many don’t receive any leadership training until after they have reached positions of leadership — at which point it might be too late.

Would it not be better to instead teach these skills to younger talent? That’s what Elke Edwards, founder and creative director of corporate training provider Ivy House, believes.

“We’re taking the best educated generation that we’ve ever had, who are different from my generation for lots of reasons, and we’re taking them down exactly the same path — the path that delivered the leaders we have today, who often don’t have the competence or character skills to do the job in front of them,” she says. “Ivy House has set about trying to change the path of leadership development.”

The City A.M. features desk is inundated with books promising advice on business leadership that are full of dubious cliches. Edwards is keen to debunk some of the myths.

“One is that leaders are born, not made. That’s absolute rubbish — we all have a leader within us,” she explains. “Leaders are made. But if we leave it until they’re 35 or 45 to start making them, they already have a whole load of neural pathways that are fully formed and based on what they’ve had role-modelled for them.”

Edwards is talking from experience. She’s spent the majority of her career in corporate training. She was also a founder of the executive development company Blue Sky in 1997, which she helped run for 18 years. It was eventually acquired by Capita in 2013.

“Blue Sky grew out of a performance improvement business, and became an executive coaching company. We worked with 45 per cent of the FTSE 100, and won multiple awards for our work,” she recalls “But then I had a moment when I was with a chief executive of a bank, and 20 minutes into the coaching session he said I was crying. I literally had tears running from my eyes and I realised I couldn’t do this anymore. If we want to create real change in this country, we need to start sooner, because so many leaders are too invested in their habitual responses and thinking patterns.”

Edwards found that too many executives refused to actually change their behaviour, and that Blue Sky was getting to them too late. She decided to start her own company in 2015 to work with emerging talent instead.

“My big thing is, if we want a better world, we need better leaders. And if we want that, we need to develop them differently.”

As part of this mission, Ivy House provides programmes to help businesses train and develop their future leadership teams. Using masterclasses, one-to-one personal coaching, and mentoring, the company’s approach focuses on the individual, getting them to question themselves and the beliefs they’ve inherited: what’s their purpose? What strengthens them? What do they want out of life?

With this self-knowledge, they can then focus on improving their personal skills and take more control over their lives and their job.

This programme can cost up to £8,000 per person. That may seem expensive, but it could be a wise investment — it is a tiny price compared to the cost of bad leaders who sap morale, drive out good staff, or even oversee company-wide scandals.

Edwards is also keen to work with schools, and last year her company launched a programme for sixth form students called the Ivy House Award. She adds that she’d like to see her programme taught in schools across the country, giving all pupils the skills they need to become the leaders of the future.

I ask her for one common piece of advice that every leader — whether in politics, business, or some other walk of life — needs to hear.

“Take the time to understand what puts you in your element,” she answers. “When you’re passionate about what you do, when you thrive, you are compelling to be with, and you put discretionary effort in, which means you get a hell of a lot better at your job, and luck comes from there.”