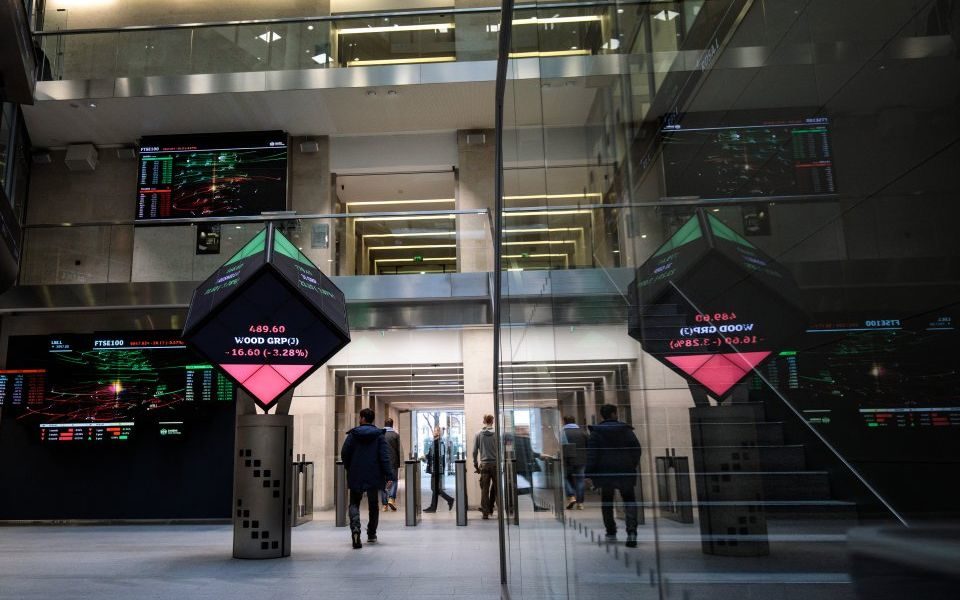 Law firm DWF has today raised £95m in the first main market float for a law firm, valuing the business at £366m.

DWF is by far the largest of the handful of law firms to have listed on the stock market and is the first firm with a large international footprint to have gone public.

The firm’s chief executive Andrew Leaitherland told City A.M. that he hoped DWF’s float would mark “a step forward in the modernisation of the profession overall”.

The firm had been gunning for a higher valuation, with numbers bandied around pre-listing indicating a range of £400m-£600m.

Leaitherland said: “We are the only business that has listed on the stock exchange this year so far and that reflects a really turbulent time and lack of investor confidence in the market.

“We could have decided to delay it, but it didn’t feel like the right thing to do. We have sold less than 26 per cent of the business, the owners are there for the medium-to-long term, so it didn’t make sense holding back.”

The firm's shares will begin trading publicly on Friday.

DWF said £19m of the money raised would go to repay a portion of members’ capital contributions, up to £10m will be invested in IT systems and the remainder will be used for general corporate purposes, including working capital and future acquisitions.

Leaitherland said the firm plans to expand in Australia, the firm’s fastest growing market, and also wants to launch offices in Spain, Poland, the US and Canada.

US regulators have traditionally barred law firms from having non-lawyer owners or investors, so if DWF was able to open in that market as a listed firm it would be a major innovation for the sector.

Leaitherland said: “The US is the largest litigation marketplace in the world and we need to find a way to make sure we can operate in that marketplace.”

He said he was hopeful that the firm’s structure would allow the firm to operate in the US, but said the firm needed to have discussions with US regulatory authorities.

A new index tracking the UK’s nascent listed legal sector is up 33.4 per cent for the year to date.

Law firms in England and Wales have only been able to take on non-lawyer ownership and list on the stock market since the introduction of the Legal Services Act 2007, with the first firm to list, Gateley, taking the plunge in 2015. Gordon Dadds and Keystone Law went public in 2017 with Rosenblatt and Knights listing last year. All five firms are listed on London’s junior Aim market.

Interest in the sector has grown over the past year, with further analysts initiating coverage of the listed firms and a wider array of investors getting involved.

DWF, which is floating on the main market, is far larger than the existing listed firms, with its 2018 revenue of £236m making it the 23rd largest UK law firm, according to data from Legal Week.

Analysts at broker Arden Partners said: “The inflow of funds into the sector continues to be exciting; those with access to external capital following regulatory reform will be offered a growth advantage against the competition. A main market listing, and the largest raise in the sector to date, further validates the investor appeal.