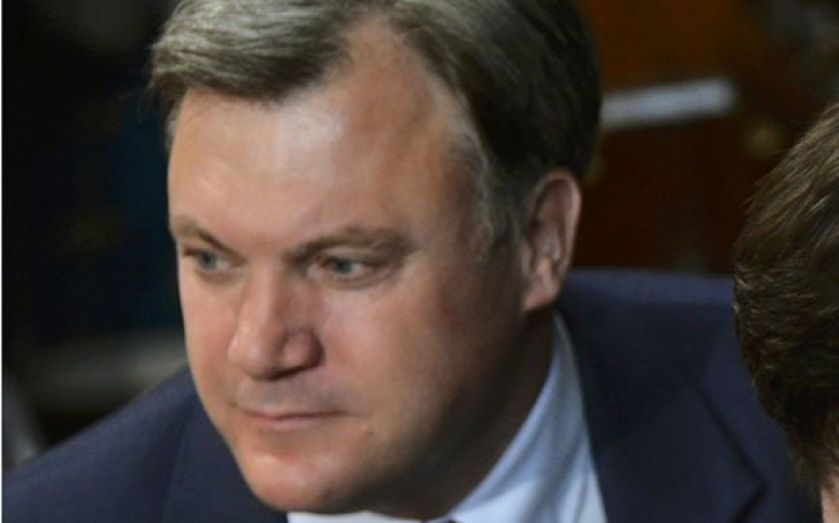 LABOUR yesterday hinted that it is willing to drop support for the High Speed 2 (HS2) railway between London and the north due to rising costs, throwing the future of the project into doubt.Ed Balls told a fringe event at the Labour conference in Brighton that his party must consider whether HS2 is “the best way to spend £50bn” and even pondered whether the money would be better spent on housebuilding, hospitals or schools.It would be difficult for the government to pass the legislation required to build HS2 without the continued support of all three major parties.“In tough times there will be no blank cheque from me as a Labour chancellor for this project or for any project,” Balls said. “Under this government the High Speed 2 project has been totally mismanaged and the costs have shot up to £50bn.”“David Cameron and George Osborne have made clear they will go full steam ahead with this project – no matter how much the costs spiral up and up. They seem willing to put their own pride and vanity above best value for money for the taxpayer.”Aides to the shadow chancellor later told City A.M. that it is “not set in stone” that Labour will commit to building the project in its 2015 general election manifesto.But they made it clear that is more likely that Labour would review – and then possibly scrap – the project while in government, assuming the party wins the 2015 general election.Several shadow cabinet members are attracted to the idea of cancelling HS2, which would release billions of pounds of funding which could then be committed to other spending pledges.In a belated fightback, HS2 Ltd – the company tasked with delivering the scheme – yesterday claimed that it could cut the budget by £3.5bn if it appoints contractors to work a cohesive team for the entire length of the project, rather than on an ad-hoc basis.