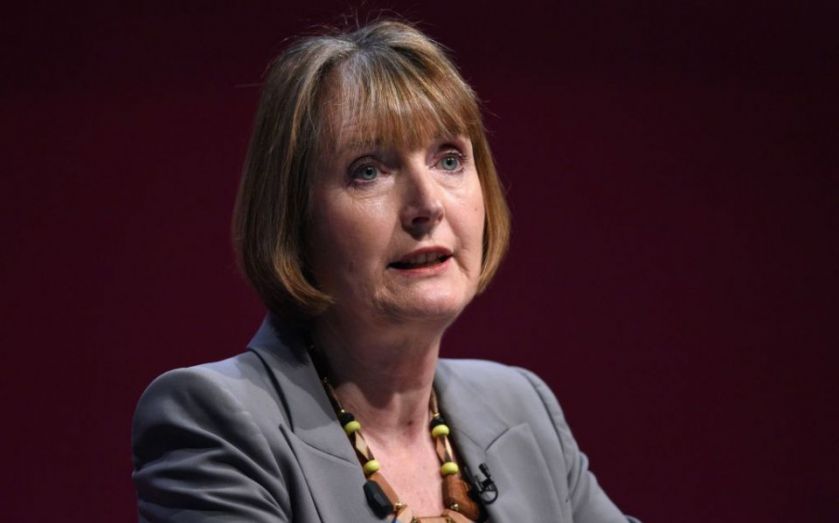 A group of Labour frontbenchers is planning to launch a pro-European campaign group for the upcoming EU referendum.

Senior figures in the party will be launching the "unashamedly" pro-EU group, separate to the Conservatives' campaign.

It is reported that they have begun discussions for funding and office space in order to launch their campaign as soon as possible.

There have been disagreements in Labour over how to tackle the EU debate, with the party performing a u-turn in deciding to support a referendum after their election defeat.

Prime Minister David Cameron has begun discussions with EU leaders in order to renegotiate Britain's relationship with Europe. His government has promised to deliver a referendum before the end of 2017.

Labour came under fire after campaigning alongside Cameron's party for the "no" vote in the Scottish independence referendum – being dubbed "red Tories". It is feared this contributed to their electoral wipeout north of the border.

A member of the shadow cabinet told the BBC that acting Labour leader, Harriet Harman, was "panicking" about the party been seen as "tied to the Tory leadership" again.

However, a spokesperson for Harman said that it was important Labour had "room" to air different views after the General Election, with the party struggling to decide how to position itself in order to recover from last month's result.