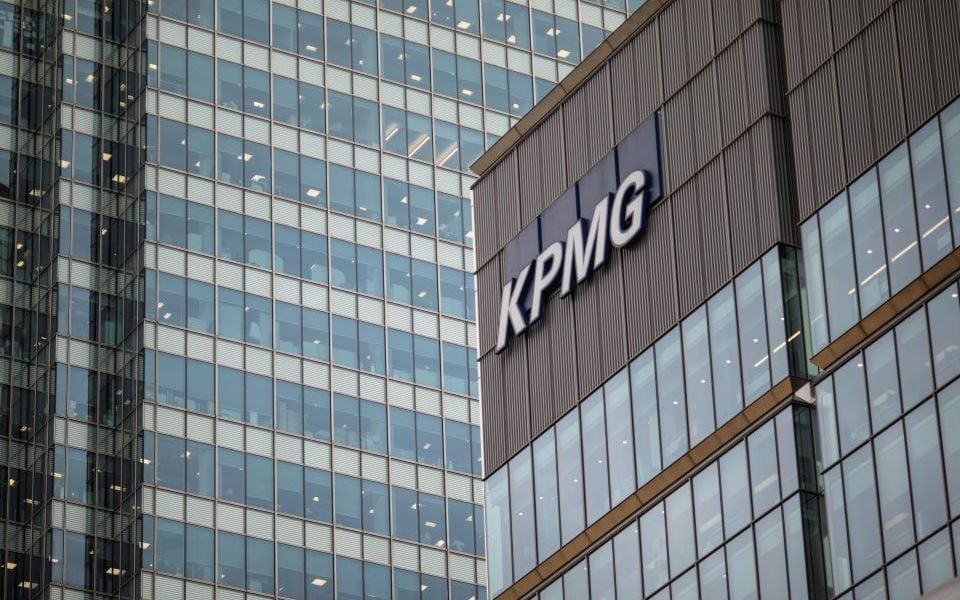 Big Four firm KPMG said today it was introducing a new structure to move its audit arm away from the rest of its UK business, but falling short of a full separation.

The move follows a report from the Competition and Markets Authority which called for a separation of audit from consulting services after a series of scandals in the sector.

Read more: The auditing profession must evolve to be in the public interest

KPMG said it would create a new audit executive committee which will assume executive responsibility for the audit business’s performance management, risk management and controls.

The committee will be led by current head of financial services Jon Holt who will become head of audit.

Michelle Hinchcliffe, the firm’s current head of audit, will join the UK board in the new role of chair of audit.

The firm said the changes fall short of separating its UK audit practice from the rest of its business but said they will “deliver on many of the recommendations proposed by the CMA and the BEIS Select Committee in their recent reports on the profession”.

Bill Michael, chairman and senior Partner of KPMG in the UK, said: “We’re serious about making changes to restore trust in audit. We understand concerns that the profession’s operating models have become too opaque and we are taking action to tackle these.”

The changes will take effect from 1 June.

KPMG has been at the centre of a number of the scandals which have beset the audit profession in recent years.

It was the auditor to outsourcer Carillion which collapsed last year despite receiving a clean bill of health from KPMG.

It has recently been fined £5m for failings in its 2009 audit of Co-operative Bank and £6m for its audit of insurer Equity Syndicate Management over 10 years ago.

As well as separating audit from consulting, the CMA recommended the introduction of joint audits and called for a review after five years that could lead to a full structural split of audit and non-audit.

Fellow Big Four firm EY is reportedly exploring a judicial review of the possible reforms, appointing Magic Circle firm Slaughter and May to advise it.