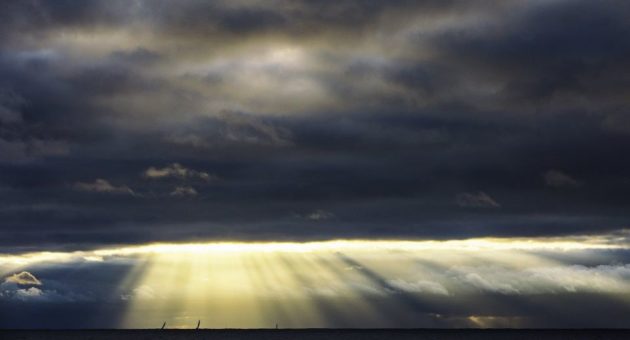 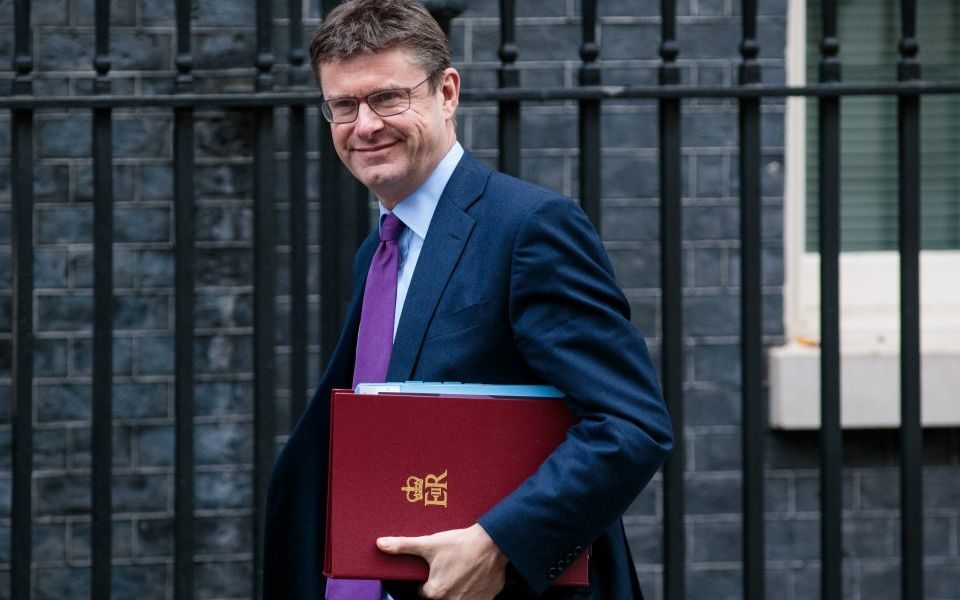 Today saw the release of two big reports into the audit sector: Sir John Kingman’s review of the Financial Reporting Council (FRC), and the Competition and Markets Authority’s (CMA) interim report into competition in the audit sector.

The CMA – which has opened a can of worms by putting a radical split of professional services firms on the table – is now preparing for further consultation, and will make its full and final report next year.

The Department of Business, Energy and Industrial Strategy (Beis) has now launched its own review of the nature of audit and the issue of audit quality going forward, while the Beis Select Committee, chaired by Labour’s Rachel Reeves, will look at implementation of Kingman and the CMA’s reports.

In short, the noise around audit competition is likely to continue into the new year, meaning Kingman’s findings about the sector’s regulator – though only a set of recommendations – are perhaps the most urgent news.

The Legal & General chairman has recommended the FRC be abolished, and replaced by the Audit, Reporting and Governance Authority (Arga). His 76-page report, released today, covered all aspects of the beleaguered regulator, making a series of suggestions for major changes.

Here are the key points about the FRC, Arga and audit from Kingman’s report and his own comments.

1. The FRC is not fit for purpose

“[H]aving spent most of its life in obscurity,” Kingman said, “the FRC now finds itself subject to tough and persistent criticism,” which have put it under an “unprecedented spotlight”.

He said close attention had revealed the FRC to be “an institution constructed in a different era – a rather ramshackle house, cobbled together with all sorts of extensions over time.”

He found some of the FRC’s critics “overstate their case”, but said it had taken an “excessively consensual” approach to its regulatory work.

Kingman said the watchdog needed to be rebuilt from the ground up, with “a clear and precise sense of purpose and mission”. He also strongly criticised the FRC’s propensity for media leaks, which have led to several of its decisions appearing in the press ahead of their official announcement.

2. The FRC has serious problems in how it recruits top staff

Kingman said the FRC board and staffing needed an overhaul, describing its approach to board and council recruitment as “surprisingly, and inappropriately, informal”.

He said the watchdog was “often not employing open advertising or using headhunters, and sometimes even relying on the alumni networks of the largest audit firms”.

“Of the 21 vacancies in relevant positions between 2016 and 2018 only one role was advertised in the national press, and just six involved external search consultancies,” he found.

He said the regulator “has some excellent people”, but that its next chief executive after Stephen Haddrill leaves next year will have a “very big culture-change job to do”. He suggested that though many members of the FRC would transfer to Arga under his proposals, there should be a “limited” overlap in senior management, and that its new board should be much smaller.

3. A new body should have statutory funding and a clearer remit

Arga, the proposed new body, should have statutory recognition and funding to make it more robust, Kingman said.

At present, the FRC is partially reliant on a voluntary levy from audit firms, which the review warned could reduce the watchdog’s willingness to “bite the hand that feeds”. It is formed through a mixture of statutory and delegated powers, which Kingman said “is not appropriate”.

Kingman called for the new body to maintain its remit around improving corporate reporting, but said it needed to have an expanded role in addressing and discussing audit quality, and said current arrangements which give the FRC oversight of the actuarial profession needed further review.

He suggest Arga could be given more power of oversight on public audits conducted by the National Audit Office.

4. Someone should blow the whistle when audits are going wrong

Kingman described the FRC as “almost powerless” to address firm-wide issues of audit quality, and said it needed to have registry powers to ensure it had “purchase” on firms more widely.

He said it would not be “practical or desirable” for the watchdog to have a “general responsibility” to prevent corporate failures, but said it should keep an eye on market “warning signs” that companies may be at risk.

He said the government should introduce a “duty of alert” for auditors to report “viability or other serious concerns”, similar to the system in place in France.

5. The watchdog needs some new powers

Kingman was supportive of the current fining system which the FRC has in place, noting that there is no limits on the fines it could levy. “The biggest issue is not the size of the fines but how long some of these enforcement cases have taken,” he said.

He recommended the watchdog be given certain expanded powers, however: to be able to commission a “skilled person review”, paid for by the company, in which a suitable individual inspects a firm.

He also said the regulator should have the power to make recommendations to a company’s shareholders that they take action such as cutting dividends or firing senior staff, in “serious cases” where “the severity of the facts” merited an intervention.