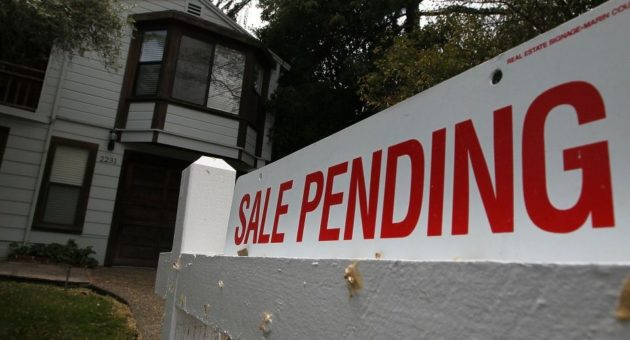 Beleaguered audit watchdog boss may be forced out within weeks, says senior MP 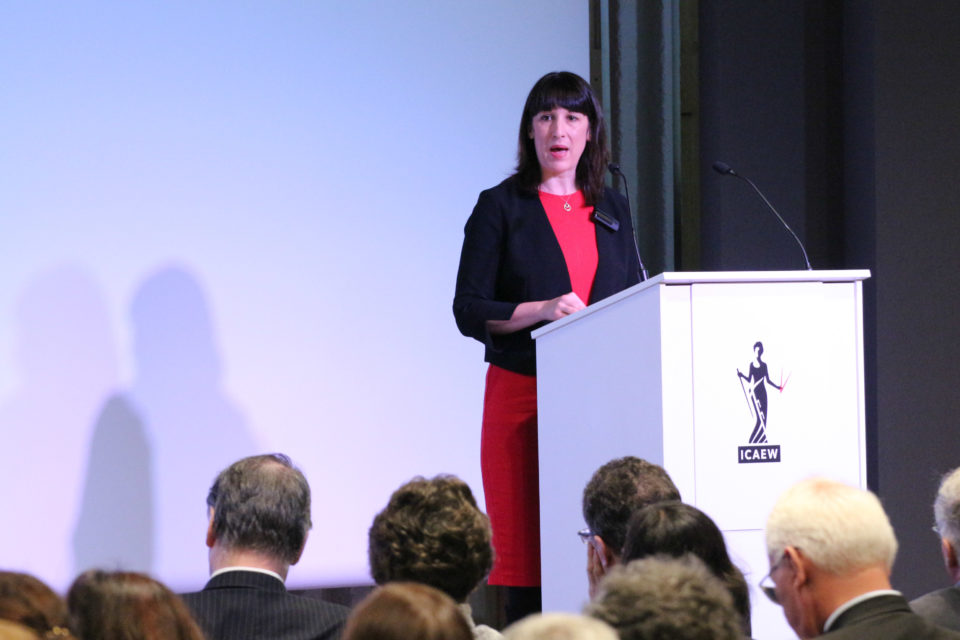 Stephen Haddrill, the beleaguered boss of the Financial Reporting Council (FRC) may be forced to resign within weeks after a report into the widely-criticised audit sector regulator is released, a top Labour MP has said.

Rachel Reeves, chair of the Business, Energy and Industrial Strategy (BEIS) Select Committee, said Haddrill, who has announced his intention to step down at the end of 2019, may have to go before then.

“I’m not sure whether he’ll be able to survive as long as he currently wants to,” she told City A.M.

The regulator was accused of being “toothless” and “useless” during a parliamentary hearing into the collapse of construction company Carillion, and it has faced heavy criticism for its actions following a series of sector scandals, including the failure of BHS.

A government-backed review of the FRC, led by Legal & General chair Sir John Kingman, launched in April and is set to report by the end of the year. It is widely expected to level strong criticisms at the watchdog, with some respondents calling for the body to be scrapped entirely.

Reeves said: “if Kingman concludes like we’ve concluded that the FRC needs a change in leadership, it’s difficult to see how the current leadership could lead and manage that change, because they haven’t done that so far.”

“Too often it seems like a quiet word has been had over a gin and tonic at a city watering hole, rather than the firmer, tougher action that you’d expect from a regulator,” she said. “One of the problems is the composition of the board of the FRC… it’s basically packed full of Big Four accountants, and that is part of the conflicts of interest.”

She said the BEIS committee were “very unhappy” with the FRC.

The FRC declined to respond to Reeves’ remarks, only repeating an earlier statement that said they “welcomed” the review.

Reeves, the Labour MP for Leeds West, spoke at the Institute of Chartered Accountants in England and Wales (ICAEW) this morning, where she gave a speech to launch the BEIS committee’s inquiry into audit.

The powerful select committee aims to calls key figures from the sector to give evidence in the new year, as it attempts to ensure the findings of Kingman’s review and an audit market probe by the Competition and Markets Authority (CMA) are followed though.

She said one executive had claimed some audit reports resembled works of fiction. She told attendees “accountancy is an art, not a science”, but joked that there had to be less “Jackson Pollock”.

ICAEW chief executive Michael Izza welcomed the review, saying:“As a profession, chartered accountants recognise the need for change. Sir John Kingman and the CMA will shortly make recommendations to tackle underlying issues of regulation, quality and competition in the listed audit market. We have said previously that the natural follow-on to their work should be a fundamental and independent examination of the role of audit itself.”

“The expectations of investors and wider society have quite rightly increased in recent years, and we need to ensure that audit keeps pace,“ he said.