As 2018 continues to be the annus horribilis of audit, bean counters are finding that sector reviews are, as the saying goes, like buses.

With news this week that MPs are going to launch their own super-inquiry, the sector now faces six reviews.

If that seems like more than you’ve got to grips with, here’s a quick breakdown of the six horsemen of the audit apocalypse.

1. The CMA’s review of audit competition

The Competition and Markets Authority (CMA) announced two weeks ago that it was undertaking a market study of the audit sector, in particular looking at whether the Big Four accountancy firms – Deloitte, EY, KPMG and PwC – were crushing out competition from smaller firms.

The Big Four have been accused of “cartel”-like behaviour, and were the focus of a damning joint-committee report by MPs earlier this year for their role in the collapse of construction giant Carillion.

The CMA aims to make a quick hit at the sector: stakeholders have to report by early next week, and the CMA, led by Andrew Tyrie, will make a report before the end of the year. Its recommendations could lead to the introduction of new measures to improve competition, or even a wholesale break-up of the Big Four.

2. John Kingman’s review of the FRC

Sir John Kingman, the chairman at Legal & General, was tasked by the government this summer with reviewing the operations of the Financial Reporting Council (FRC), the audit watchdog. In the wake of Carillion, MPs accused the regulator of “toothlessness”, saying that it had failed to clamp down on mistakes and misconduct in the sector. It’s chief executive, Stephen Haddrill, has said he will step down at the end of next year.

Alongside his main review into the FRC, which may result in extended powers for the regulator, Kingman has been asked by business secretary Greg Clark to look at ways the audit procurement procedure can be improved, particularly for major companies.

Kingman is expected to report before the end of the year.

3. Labour’s review of the sector

Labour has been outspoken on audit since Carillion’s collapse: the damning joint parliamentary select committee report into Carillion’s collapse was led by Frank Field (who has since become an independent) and Rachel Reeves, and shadow chancellor John McDonnell has suggested that Big Four breakup could be on the cards.

McDonnell has commissioned Professor Prem Sikka, an academic at the University of Sheffield, to review the sector and make recommendations.

Sikka is expected to report before the end of the year, and is likely to be strongly critical of business practices among the Big Four and across the sector more generally. 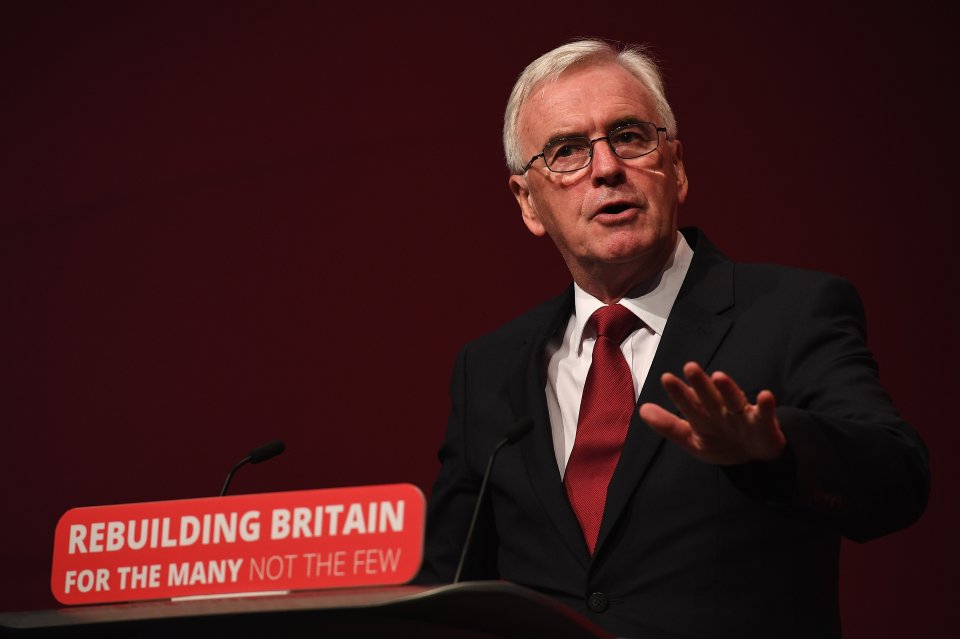 4. The FRC’s review of itself and the sector

Pre-empting the CMA launching a review, and in anticipation of Kingman’s report, the FRC used the release of its “Developments in Audit” report to launch a review of the sector, aiming to tackle a perceived erosion in public trust.

The FRC plans measures including heightened monitoring, new standards for determining risks and a review of auditing ethics.

There’s no set reporting date, but the FRC is unlikely to move to make any major changes before Kingman makes his report.

5. The AQF’s review of the audit

If that wasn’t enough, the Audit Quality Forum (AQF) – formed by the Institute of Chartered Accountants in England and Wales (ICAEW), the Department for Business, Energy & Industrial Strategy (Beis) and the FRC – is choosing a leader for a review into the product of audit itself, mysteriously dubbed ‘Project Flora’.

This review has been in the pipeline for a while, predating contemporary Carillion controversies. Its scope is likely to be quite broad: looking at standards and technology, and aiming to find at ways to close the sector’s expectations gap – the gulf between what auditors actually do, and what the public think they do.

The AQF review is expected to launch in January.

6. The Beis committee review of the CMA and Kingman reviews

Just when it seemed like audit had reached peak review, another one appeared: the Business, Energy & Industrial Strategy Select Committee (led by Labour’s Rachel Reeves), announced its own review in November, which will invite responses to the findings of Kingman and the CMA, and seek suggestions for further changes.

The committee will begin to call witnesses in January, including bosses from Big Four and challenger firms, and key figures from the sector. Asked why another review was needed, Reeves told City A.M. she felt “It’s important to do this in the public eye”. As it aims to absorb Kingman’s findings and the the initial CMA findings in order to push the competition watchdog towards firm action, it is likely to run for several months.