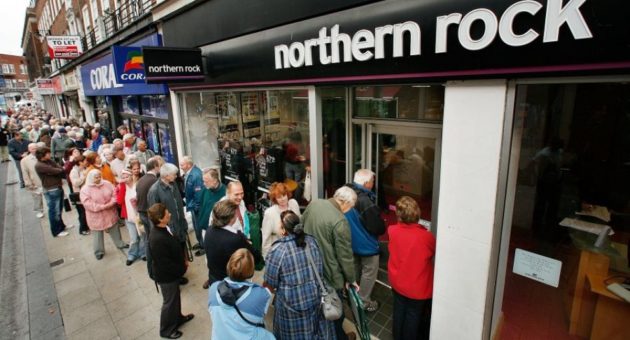 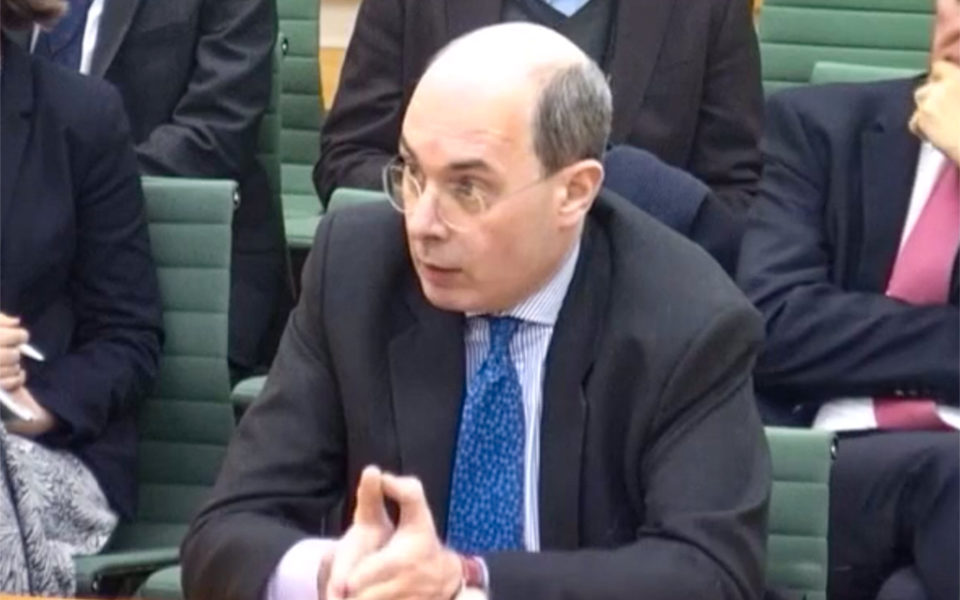 The author of a report into the future of the audit regulator warned today that lack of government action risks letting the watchdog “drift on, half-reformed”.

Read more: Audit bigwigs say lack of timetable for reform of troubled regulator is ‘a concern’

Kingman said it was “disappointing” that legislation to put the new regulator – the Audit, Reporting and Governance Authority (Arga) – was not included in yesterday’s Queen’s Speech, setting out the government’s legislative agenda.

“Given the unequivocal consensus around the need for change, I am concerned about the risks of letting the FRC drift on, half-reformed and lacking the teeth that only legislation can give,” he said.

“Many of the recommendations in Sir John Kingman’s report can be taken forward and are being taken forward without the need for legislation,” Leadsom said.

She said the government was waiting for the recommendations from a report into the future of audit by former London Stock Exchange chair Sir Donald Brydon which is due to be published before the end of the year, and was also consulting on a report by the Competition and Markets Authority into the sector which was issued in April.

Leadsom said Kingman’s recommendations would be taken forward “in Q1 of next year so we’ve got the benefit of the full suite of advice that comes from different angles, from the CMA and from Donald Brydon’s report as well”.

A Beis spokesperson said: “We are committed to implementing the outcome of Sir John Kingman’s review and will legislate to put the new audit regulator on a statutory basis as soon as parliamentary time allows.”

John Lewis threatens to withhold 20 per cent of service charges