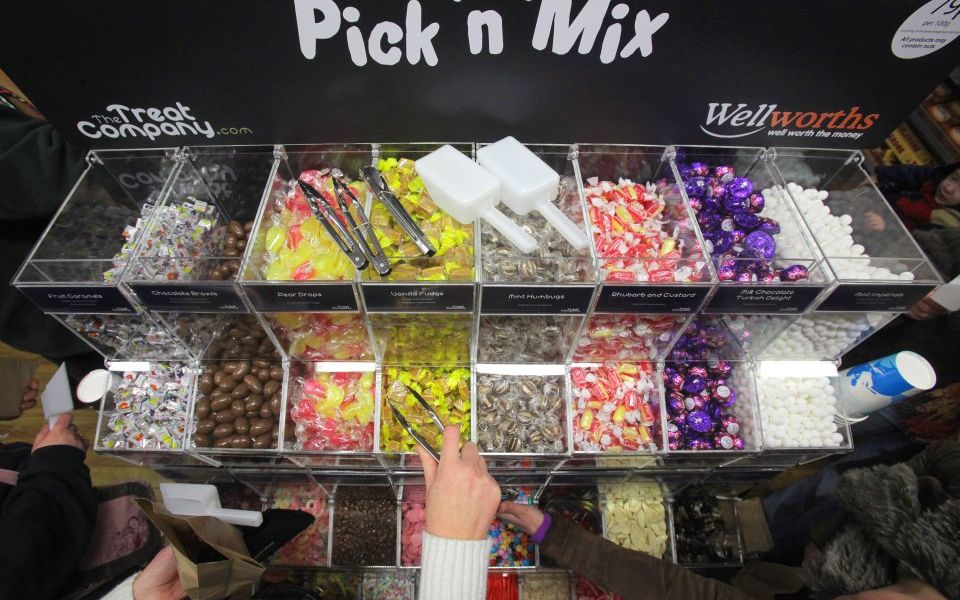 Theresa May and her ministers are racking up air miles trying to convince their EU counterparts to back the Chequers deal, even though her own chief adviser Olly Robbins has said it won’t work.

Alarmed at the pace of progress, most large firms are finalising their contingency plans – in some cases, like the London Stock Exchange, they’ve even begun to execute them. Smaller firms are behind, suffering from a lack of resource as well as lack of certainty on what to do.

Yesterday Michel Barnier made it clear once again that May’s Chequers deal – which is viewed as a mess by pretty much everyone – cannot and will not fly. He has already rejected the UK’s position on goods (a partial Single Market) and customs (collecting tariffs on behalf of each other) and there is no sign of any shift, regardless of whatever conversations are taking place behind closed doors.

In fact, on the matter of cherry-picking Barnier has been consistent: only an off-the-shelf deal will do.

But there is a solution – one which former Brexit secretary David Davis championed before resigning, which has the backing of Brexiters and one which even the Commission has shown support for.

Barnier may insist that the only options open to the UK are pre-existing terms, but in reality this is a negotiation and the EU will, when all is said and done, have to show some flexibility. In this context, ministers should revisit the idea of 'Canada-plus-plus-plus' (the third plus relating to the addition of financial services to a Canada-EU style trade deal) has been in the wings for months, rejected by May partly because of the Irish border – though advocates argue there is a workable solution under this plan – and partly because of her obsession with landing a bespoke deal.

“She doesn’t like labelling anything but if you’re trying to get it through the EU it’s worth labelling things,” says one advocate. “The EU just passed Canada, they know it, they understand it. We just need to accept it.”

The deal offered by Tusk in March confirmed zero tariffs on goods – and perhaps even services “to an extent.”

Given that we folded on our demand for mutual recognition before talks even got going, perhaps it is time for negotiators to explore the extent to which services could be added to an FTA – and prove everyone wrong by clinching a deal this autumn.