It’s not modern alchemy, carbon capture is a key weapon in the fight against climate change 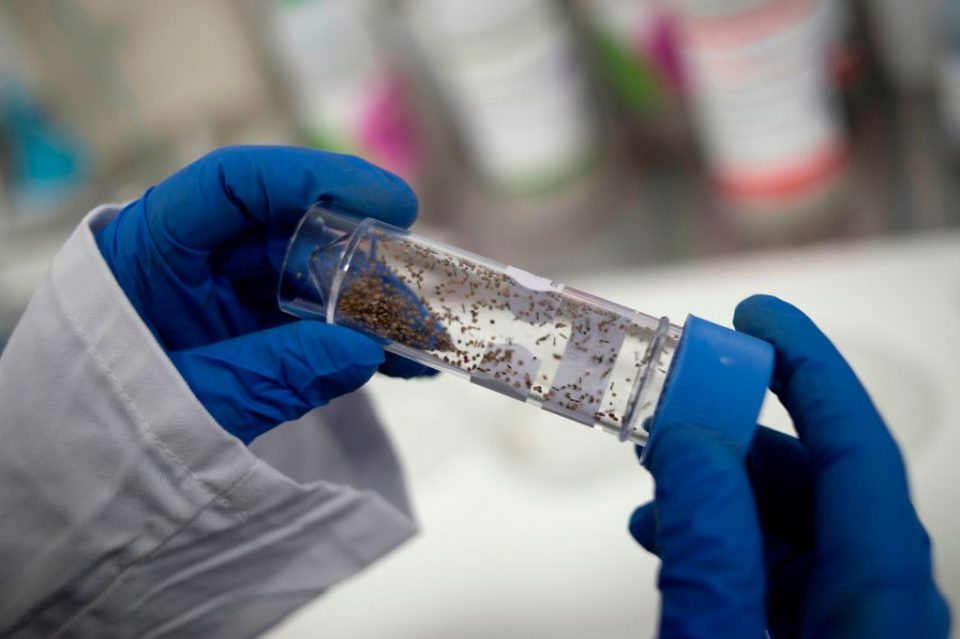 While the protesters may have gone for now, the memory of the Extinction Rebellion demonstrations across London lives on.

Their presence amid the bracing weather over the past two weeks serves as a fitting testament to the growing public demand that climate change must be addressed.

Spurred by public opinion, businesses worldwide are seeking to invest in green technologies. But while rising public awareness is commendable, some dangerous myths have crept into the public narrative.

Greta Thunberg’s viral UN speech provides one such example. While she rightly stressed the need for urgent action, she incorrectly stated that we are placing our faith in carbon capture technologies that “barely exist”.

Such a view, which is worryingly widespread, holds that carbon capture, utilisation and storage technologies are modern alchemy. In reality, this technology is already moving from the lab to factory floors worldwide – it is no longer a question of science fiction, but rather, science fact.

In fact, according to a report from the Business, Energy and Industrial Strategy Committee, achieving net-zero carbon is only possible if the UK invests in its carbon capture infrastructure. The Intergovernmental Panel on Climate Change, meanwhile, found that achieving the target of limiting global temperature rise to two degrees celsius will likely be impossible without carbon capture technologies.

One of the misconceptions fuelling the belief that carbon capture is confined to the pages of science fiction is the idea that it is a recent discovery.

But the first dedicated research facility opened in the US 30 years ago, and in the last decade the number of viable carbon capture technologies has grown dramatically. Huge developments in recent years have allowed carbon capture to be applied to a greater number of industries, from transportation to construction.

It works like this. Carbon is emitted most in the burning of fossil fuels to generate electricity, and in industries such as construction, chemical manufacture, and agriculture. In most cases, this waste carbon can be captured at the source of its creation using a variety of separation methods. More recently, commercialised technologies, including those of C-Capture and ClimeWorks, allow CO2 to be captured directly from the atmosphere.

For many years, this captured carbon had limited use: it is inherently stable, making it unreactive and requiring huge amounts of energy to convert it into anything useful.

Fortunately, however, recently pioneered utilisation technologies allow manufacturers to create a range of products – from trainers to mattresses to insulation foams – from captured CO2. This has transformed it into an asset, potentially offsetting game-changing levels of emissions.

In the plastics sector, CO2 can actually be used as a raw material. Plastics are made from polymers, which are chains of repeating chemical groups akin to a string of beads. Typically, these chemical “beads” are made of petrochemicals like oil, so, if they were replaced with CO2, the required amount of petrochemical feedstock would reduce, while making use of captured CO2.

Other possible applications for CO2 include the facilitation of enhanced fuel recovery through its injection into oilfields, causing oil to flow better into production wells.

It can also be used in fuel and chemical manufacture, by companies like Carbon Engineering, as well as in construction, as demonstrated by cement production technologies from Carbon8 and Solidia.

And this is by no means an exhaustive list. With further backing, the potential for carbon capture to be deployed across other sectors is enormous.

On this subject, Thunberg is happily mistaken. If, as some claim, carbon capture is a technology of the future, that future is already here.