Is a peer-to-peer borrowing bubble on the cards? There's just one question would-be lenders need to ask before taking the plunge 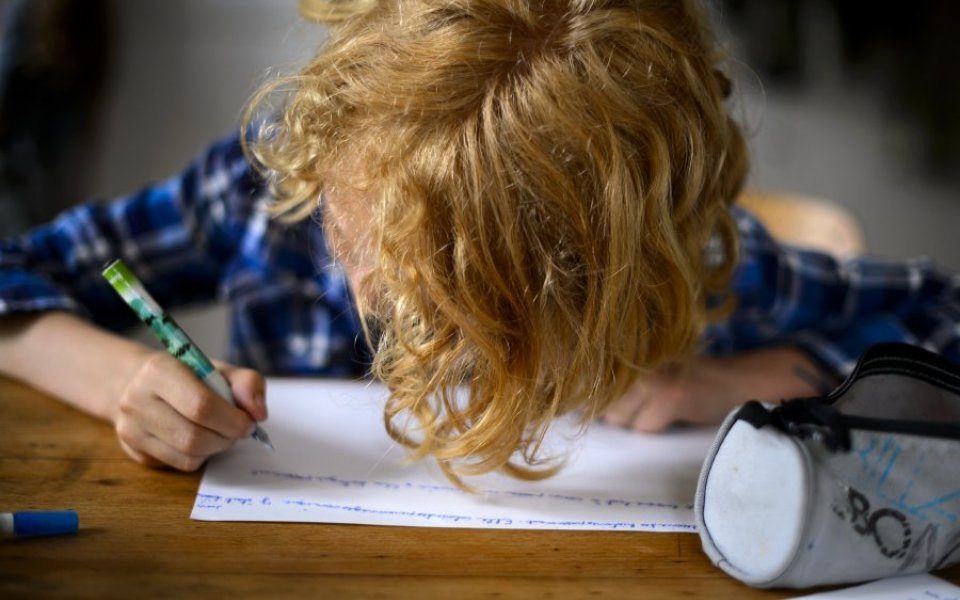 People are talking about a bubble in the peer-to-peer (P2P) lending sector, and there are definitely elements of this I agree with, which may be surprising since I am co-founder of a P2P platform.

Rather than getting carried away, now is the time for would-be P2P lenders to do their homework before parting with their money. Those warnings saying your capital is at risk aren’t simply there for decoration.

More than £2.6bn is estimated to have been lent through P2P platforms and advocates for the sector expect it to double in size every six months for the foreseeable future.

The UK government is one of the sector’s biggest supporters. City minister Harriett Baldwin spoke this week about the importance of P2P to the UK economy, and from next April, Isas will be open for P2P inclusion, a change that 40 pc of everyday investors say would make them consider it.

All this is happening in a low interest, low return investment environment.

Anyone who lived through the dotcom bubble could well be detecting some ‘gold rush’ similarities.

Bad debt rates across the sector do remain low. But P2P is yet to weather a crisis cycle. Last Friday an industry website quoted the chief executive of a large platform saying there are some businesses raising a lot of money through P2P at “seemingly crazy valuations” with little prospect of making any money in “at least the next five years.”

Over the weekend, the Telegraph also ran a comprehensive investigation asking “what might happen to P2P returns in a financial crisis?” like the one that hit in 2008.

The problem, risk rating agencies say, is that with billions now being lent, less scrupulous platforms may be tempted to lose their due diligence discipline and take on bad borrowers, in a bid to stay attractive to would-be lenders.

Against this backdrop, some P2P firms not yet directly authorised have been labelling the process of regulation by the Financial Conduct Authority as “too stringent”, although it is there to protect consumers.

Perhaps in response to all this, the Peer-to-Peer Finance Association published new transparency rules for its members this week on the publication of default data.

Those new transparency standards won’t take effect until next year but in the meantime, for many would-be P2P lenders, just asking one question may be enough to prompt a bit of shopping around before choosing a lending opportunity: Does the P2P platform even meet in person with its potential borrowing businesses, before agreeing to promote them to would-be investors?