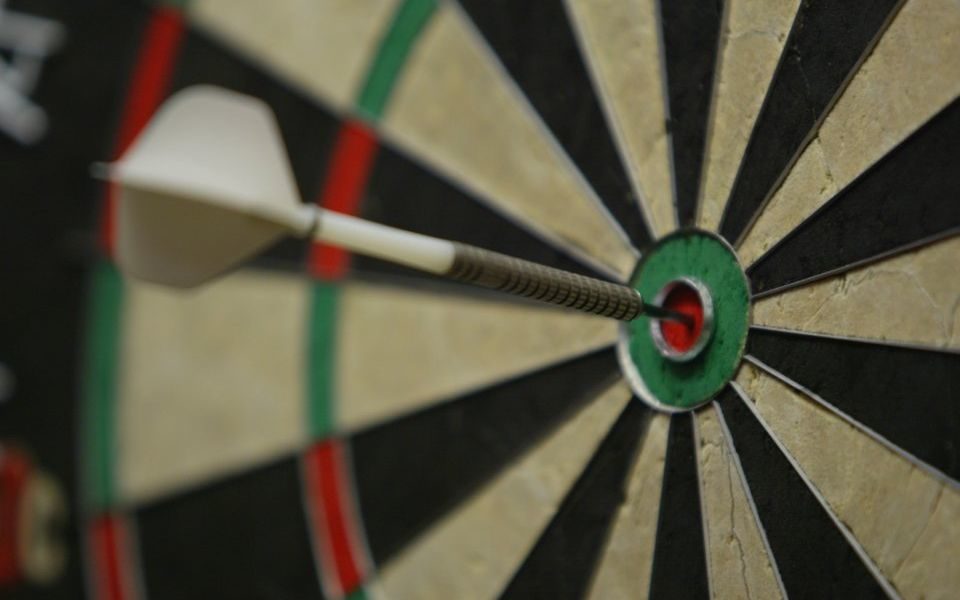 You have some cash saved in a rainy-day fund. You’ve invested sensibly in a diverse portfolio that contains a mix of low-cost trackers and well-managed investment funds. But now you want to add a bit of excitement to this financial cocktail.

If this describes you, then there are a few ways to go about it, but we’re going to explore two options: investing in scaleups listed on the UK’s Alternative Investment Market (Aim), and backing startups through the enterprise investment scheme (EIS).

Let’s start with Aim. This is an index of the country’s smallest companies with the potential for rapid growth.

Since Aim’s launch in 1995, more than 3,000 companies have been listed on the index, raising £60bn in new investment capital to fund their growth. Since 2000, more than 100 stocks that originally listed on Aim – including Domino’s Pizza, specialist insurer Hiscox, and self-storage supplier Big Yellow – have gone on to become stalwarts on the larger mainstream markets such as the FTSE 250.

The kinds of companies that list on Aim are often smaller, more nimble, and are innovating using technology.

You’ve likely heard of some notable Aim stocks, such as the online fashion retailers ASOS and Boohoo. Also look at tonic water maker Fevertree: shares in the Aim-listed company have risen by more than 390 per cent in the last three years, compared to just 17 per cent growth by the FTSE 100 market.

While Fevertree has handsomely rewarded its investors, not every stock will have that much success, and there are plenty of Aim-listed companies that have collapsed or failed. In fact, the Aim index has struggled recently – it experienced sharp drops from October to December, though has stabilised in January and February.

While many markets suffered volatility at the tail end of last year due to economic and political fears caused by Brexit and US-China trade wars, among other factors. Aim was particularly afflicted – the index fell 11 per cent in the course of what was later dubbed “Red October”.

All this is to show that investing in Aim can be highly rewarding, but also potentially high risk, and so may not be suitable for the faint-hearted.

“If Red October made your innards queasy, you’re not thinking long term enough for this type of investment,” warns Tom Britton, co-founder of investment platform SyndicateRoom.

“The truth is that backing an early company is a long-term game that will have many ups and downs.”

It’s possible to mitigate some of the risk of investing in individual shares by instead placing your money into an Aim-based fund or tracker, which will spread your investment among the hundreds of stocks listed on the index, rather than concentrating all your investment in just one or two companies. And if you invest in funds within an Isa wrapper, you’ll also receive some additional benefits, such as tax-free dividends.

Another idea for adventurous investors is to look at startups and smaller private companies that haven’t yet listed on Aim.

Thanks to crowdfunding platforms such as Crowdcube, Seedrs, and SyndicateRoom, ordinary investors can help back these kinds of companies in return for equity in the business.

These startups and private companies are risky because they’re at an early-stage of development, so may not have many resources or might be running at a loss. If you invest, then you probably won’t be able to trade or sell the shares as they are private companies. But by joining the business at the bottom floor, you stand to make a decent profit if it does eventually list on a stock market or gets acquired by a larger rival.

For instance, Crowdcube investors who backed digital advertising company Bidstack in 2015 were rewarded when it listed on Aim in June last year. If they’d sold their shares at this point, they would have made a potential five times return on their investment.

Still, some investors may be hesitant to back this type of company due to the risks involved. But thanks to the EIS, their investment will have some valuable extra protection.

EIS is a government scheme intended to encourage investors to back small, higher-risk companies. Businesses must apply for the EIS, and if they qualify they can sell shares that come with a range of tax benefits.

First, EIS shares offer income tax relief of up to 30 per cent of the amount invested – so if you invest £1,000 into an EIS-eligible company, you can claim £300 off your tax return.

And finally, EIS shares offer loss relief. This means that if the company goes under, you can claim your lost investment (minus any tax relief you’ve already claimed) against your income tax bill.

“The attractive tax reliefs available under the EIS offer investors an incentive to balance the risks associated with investing in ambitious, early-stage companies, and are vital for stimulating investment in these businesses,” explains Luke Lang, co-founder of Crowdcube. “Over £316m has been raised on Crowdcube by businesses that qualify for the EIS.”

There’s an old investment saying that is worth remembering: don’t let the tax tail wag the investment dog. It means that you shouldn’t make financial decisions based solely on how it will affect your taxes.

As a sensible investor, you should be aiming to back sound firms that you think will grow and deliver a return on your investment, rather than taking risky bets on a business that will ultimately fail to deliver, just because its shares offer tax incentives.

Having said that, the EIS does offer a protective cushion to investors who want to invest in small, riskier companies. In addition, the EIS helps these businesses to grow and prosper by encouraging more investment into them, meaning that they are more likely to succeed.

“The EIS has been an extremely positive initiative to encourage the flow of capital for the early-stage businesses in our portfolio,” says Reece Chowdhry, founder of RLC Ventures.

“By reducing the downside risk for investors, we have seen an increase of 60 per cent in capital flow into those portfolio companies who qualify for the EIS scheme.”

Alistair Hill, founder of On Device Research, agrees that EISs helps to attract funding, especially from high net worth investors.

"One of these high net worth investors then came on to our board and had a significant effect on our growth and strategy, this wouldn't have been possible without the scheme," he tells me.

"The process for gaining EIS approval was straight forward and also gave us the opportunity to gain future funding through EIS approved funds."

To further mitigate the investment risk of backing small companies, there are several EIS funds available on the market. These funds spread investors money among several EIS-eligible companies in order to reduce the overall risk. One such provider is Draper Esprit, which has raised £100m through EIS.

“High-growth tech companies are now staying private for longer. It’s simply getting harder to gain access to this asset class,” says Richard Marsh, partner at Draper Esprit. “We have enabled investors to gain access to them, while also ensuring that the startups have the capital that they need to compete internationally.”

Investing in startups and Aim shares can often feel like riding a rollercoaster – their value can rise and fall sharply in a short space of time.

However, rollercoasters can be exciting as well as scary. And there are ways to take the edge off the highs and lows by investing in Aim or EIS funds and claiming any tax relief. Just make sure that you have your eyes open to the possible risks – you might make a huge return, or you may lose your whole investment.