The EIS evolution: How will incoming changes affect investors? 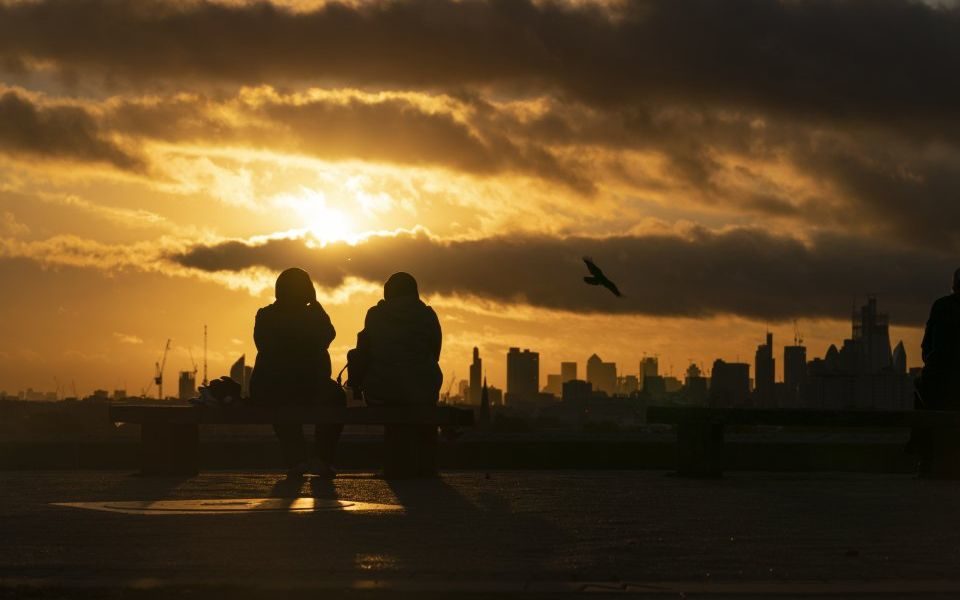 The enterprise investment scheme, or the EIS, is a shape-shifter.

Unveiled by the government back in 1993, the scheme was designed to help small, promising companies access finance by offering generous tax breaks to investors (you can claim income tax relief of 30 per cent when you buy shares in EIS-eligible companies).

The EIS has gone through various phases over the years. One example is the changing stance on renewable energy projects.

For years, the government had actively used the scheme to attract investors to renewables, but in 2015, it decided to stop these projects from benefiting from EIS perks. This was partly because the tax breaks had driven down the cost of renewable energies, making it easier for the industry to survive without subsidies.

The government also moved the goalposts to prevent misuse of the EIS. Luke Lang, co-founder of Crowdcube, says that the scheme had been abused by fund managers and investors who were exploiting the tax benefits. In fact, there were reports back in 2017 that EISs was helping wealthy investors avoid paying tax.

The government’s Patient Capital Review sought to make sure that the EIS was doing what it set out to achieve, and recommended a number of rule changes – ultimately marking a very clear shift towards growth, and away from capital preservation strategies.

“The result of this is that EIS investment is now a clear driver in supporting the growth of the UK’s most promising companies and unlocking the power of our world-leading science and innovation,” says Daniel Rodwell, chief executive at GrowthInvest.

“As such, the EIS market has effectively come full circle: the focus of the scheme has returned to its original stance, and it seems a period of stability will follow, with no wholesale changes to the scheme itself.”

But that’s not the end of it, because more reform is in store for April 2020. One change includes making sure that at least 80 per cent of funds are invested in “knowledge-intensive” companies.

From April next year, fund managers will also have to submit annual statements to HMRC to show that they meet the conditions, and the Treasury will extend the window of time that fund managers have to allocate money to companies, increasing it to two years from one year.

Ultimately, these changes will ramp up the risk profile, as well as the potential investment returns. “Changes to the EIS rules mean that investment is being focused into younger businesses at a much earlier stage of their development, and investors’ capital is fully at risk,” says Guy Ranawake, investment director of the infrastructure team at Ingenious.

With that said, bear in mind that increased risk could lead to greater opportunity for life-changing returns.

Lang expects the changes to have a positive effect on the sector, provided investment goes into the right businesses. “By investing in knowledge-intensive companies, it provides further opportunity to support innovative companies.”

Given the increased risk, Rodwell says that investors need to accept the possibility that they could lose a significant portion of their investments (albeit the tax relief is designed to limit losses on bad outcomes).

Some providers like Ingenious are offering “unapproved” EIS fund options, which are not limited to investing a minimum of 80 per cent of funds in knowledge-intensive firms. These are likely to have a lower risk profile than approved EIS funds, but tax relief is only available from the date the fund manager invests in each company, rather than the date you subscribed your funds.

So how should investors prepare for these changes?

First, you should consider the level of risk you want to take by considering how much you can afford to lose. One way to manage risk is by investing across a number of different EIS funds.

It’s not only important for investors to learn about the fund managers and their track records, but GrowthInvest’s Rodwell recommends that they should seek to understand the investee companies that will sit within any given portfolio. “Investment within this asset class should only ever form a small portion of a client’s portfolio,” he adds.

As fund managers wrap their heads around next year’s changes, you have time to consider the impact that this reform will have on your portfolio.

One thing is certain: EIS investing will revert back to helping the brightest of British companies shine through.